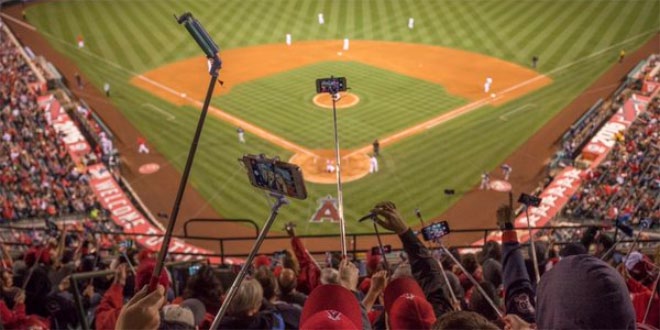 Anaheim, California, USA – May 11, 2016 – During a game with the Tampa Bay Rays, 27,898 fans at Angels Stadium set a new World Record for the most people using seflie sticks / largest gathering of people using a Selfie Stick; after receiving Angels selfie sticks upon entrance to the game, fans across the stadium rose to their feet between innings to snap a selfie and etch the Angels and Angel Stadium into the records books.

The Guinness World Records world record for the most selfies (self-portraits) taken simultaneously was 4,296 achieved at an event organized by Nathan’s Famous Hotdogs (USA) at Busch Stadium, St. Louis, Missouri, USA on May 16 2015.

You cannot normally use “Selfie Sticks” at the ballpark but the Angeles put on #BigASelfieDay as a promotion and based on the response it was wildly successful.

This is now the seventh straight season the Angels have set a new world record.

Last season it was for the largest gathering of people wearing sombreros, which coincided with Cinco de Mayo. 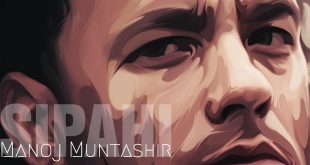