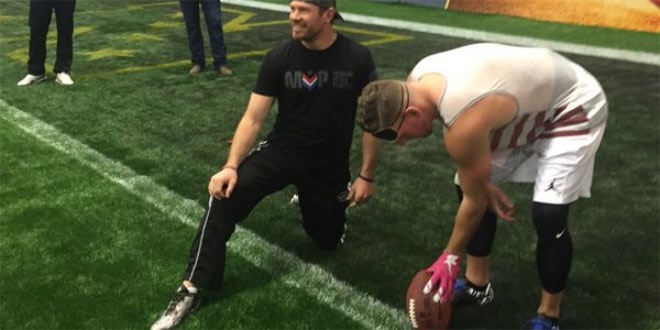 Photo: McAfee broke the Guinness World Record for “farthest blindfolded American field goal.” McAfee made the kick from 40 yards out.

The Guinness World Re longest blindfolded field goalcords world record for the most goals scored by a goalkeeper is 129 and were scored by Rogério Ceni (Brazil), playing for São Paulo Futebol Clube, from 15 February 1997 to 26 August 2015.

“Another one for America, guys,” McAfee said after splitting the uprights.

McAfee graduated from West Virginia University in 2009. He was drafted by the Colts in the 2009 NFL Draft 222nd overall in the seventh round. Over a span of seven seasons, McAfee has played in 111 total games and averages 46.1 yards-per-punt. 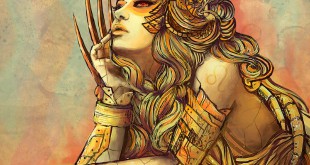