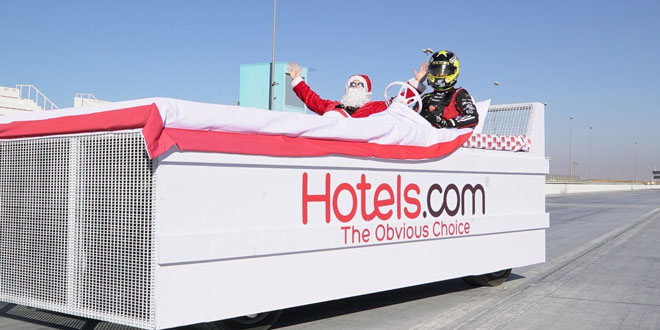 “I was made-up to take the world’s fastest bed record with Hotels.com, it was an unforgettable experience and I hope it’ll stand the test of time – it’ll take some beating!” Onslow-Cole said.

Hotels.com constructed the bed to celebrate the launch of its new Middle East portal.