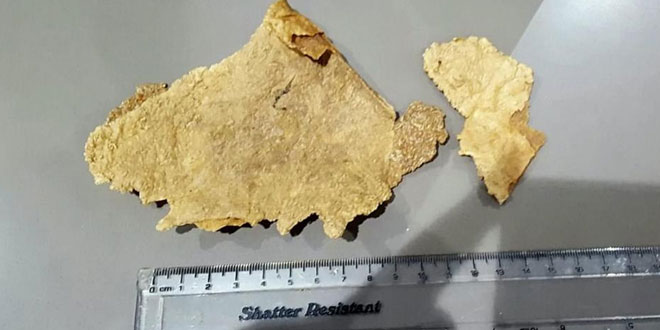 The Guinness World Records world record for the largest cereal breakfast was attended by 1,852 participants and was achived by Daher International Food Company/Poppins (Lebanon) at Jounieh Old Souk in Jounieh, Lebanon, on 2 October 2016.

Steven, who lives in West Bridgford, Nottingham, said: “I opened a new box and tipped it up and nothing was pouring out because of this massive bran flake.”

The IT manager, who lives with his wife Clare, 43, and their three children Ethan, 15, Elana, 13, and Oscar, added: “I thought it was interesting so I sent Kellogg’s a picture of it to show them.

Mahashivaratri is an auspicious occasion for Hindus. It is the festival when Lord Shiva, one …