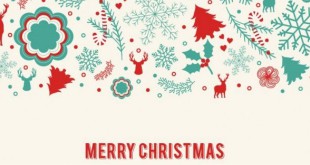 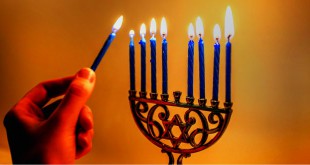 Hanukkah Quotes: Hanukkah Messages, Sayings – Hanukkah is a Jewish holiday commemorating the re-dedication of the Holy Temple in Jerusalem (Israel) at the time of the Maccabean Revolt against the Seleucid Empire. Hanukkah is observed for eight nights and days, starting on the 25th day of Kislev according to the Hebrew calendar, which may occur at any time from late November …

Thanksgiving is a holiday celebrated once a year on the fourth Thursday of November. English people often declared a “Thanksgiving” when something good happened. The London Company had a “day of Thanksgiving” at Berkeley Hundred, Virginia in 1619 to celebrate their new colony. In 1620 the Mayflower brought the Pilgrims to Massachusetts. They made their new home in what is …

Diwali Quotes For Students And Children 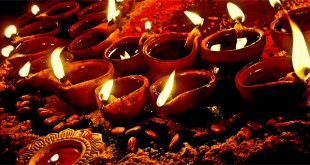 Diwali Quotes in English: Diwali or the festival of lights is celebrated with much pomp and show in various regions across India. The name ‘Deepavali’ literally means an ‘array of lights’; the festival marks the triumph of good over evil. When the diyas are alighted their glow illuminates even the darkest of nights which signifies the enlightenment of soul and … 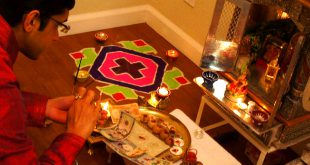 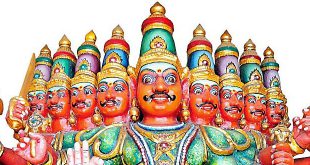 Halloween Quotes For Students And Children 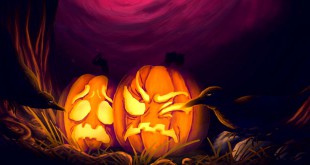 Halloween Quotes For Students And Children – Halloween sayings, quotes and more for the spookiest of all days: October 31. Also, known as All Hallows Eve. From ancient times, folks believed that this was the night when haunted and spooky things happened with great frequency. You know what occasion only comes once each year, but can be celebrated for an entire month? …

Navratri Quotes For Students And Children 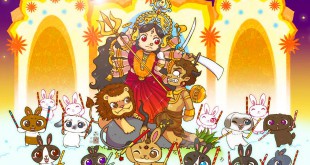 Bakra Eid is celebrated on the 10th day of the month of Dhul Hijja according to the Islamic calendar. The festival is observed by all the Muslims across the world at the end of Hajj, the annual pilgrimage to Mecca. Muslims sacrifice a domestic animal and distribute the meat as per the traditions. People wear their best clothes, preferably new, …