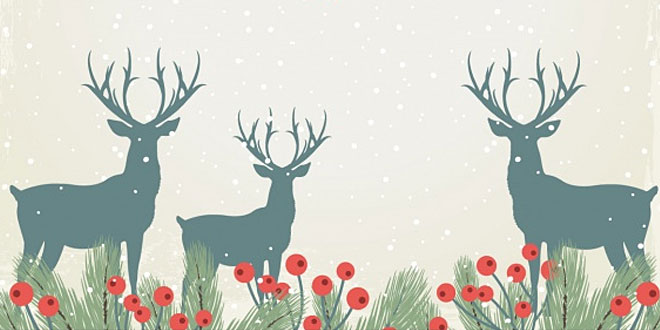 The outside door swung open suddenly, letting a cloud of steam into the small, hot kitchen. Charlie Moore, a milk pail in one hand, a lantern in the other, closed the door behind him with a bang, set the pail on the table and stamped the snow from his feet.

“There’s the milk, and I near froze gettin’ it,” said he, addressing his partner, who was chopping potatoes in a pan on the stove.

“Are, eh? Why didn’t you watch ’em instead of readin’ your old Scandinavian paper?” answered Charlie, hanging his overcoat and cap behind the door and laying his mittens under the stove to dry. Then he drew up a chair and with much exertion pulled off his heavy felt boots and stood them beside his mittens.

“Why didn’t you shut the gate after you came in from town? The cows got out and went up to Roney’s an’ I had to chase ’em; ’tain’t any joke runnin’ round after cows such a night as this.” Having relieved his mind of its grievance, Charlie sat down before the oven door, and, opening it, laid a stick of wood along its outer edge and thrust his feet into the hot interior, propping his heels against the stick.

“Well, you don’t want to forget. A feller forgot his clothes once, an’ he got froze.”

“You bet they are, Nels,” replied Charlie, looking into the pan.