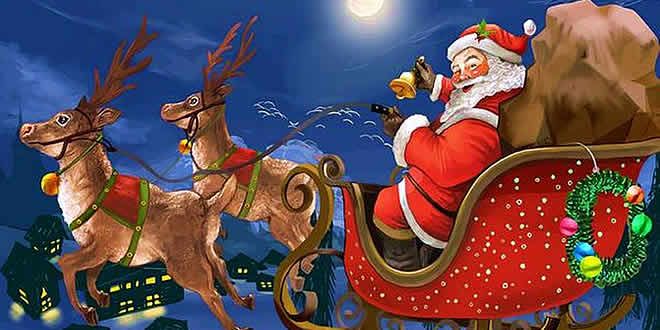 Santa was in a fix. He was forced to unwrap and use one of the gifts, which was a little girl’s rather unusual request. How would he make it up to her, he wondered.

As winter was spreading its freezing arms to cover all mountains and meadows alike, Santa excitedly rubbed his gloved palms. He was supervising the Christmas preparations. While someone was busy repairing the sleigh, others were making wooden toys. The workshop was filled with gifts.

Santa called out to an elf, “Rambo, will you please arrange these as per the list? We must start tomorrow night or else, we will miss the schedule”.

He took out a long list from his pocket and read it out, “Chocolates for Harry, socks for Pradeep, picture book for Kavita, colour pencils for Hamid…” he trailed off.

“First-aid box, where is the first-aid box?” Santa wondered. “I am sure we have missed it”.

“Sure, but I don’t remember making or packing any first-aid box…” said Zoe. “We are almost done with the gifts. We will be able to make a new box and fill it”.

They worked through the night and completed the first-aid box, wrapped it, and loaded the sleigh.

Finally, just before dusk the next day, they set out.

They had covered a good distance, when Santa said, “Let’s take a break; you must be exhausted”.

Just as Santa set foot on the ground he groaned in pain.

“What happened?” Zoe asked, and jumped out of sleigh. He noticed red droplets on the ice around the sleigh. Santa’s left foot was bleeding.

“You need first aid, or you will not be able to complete this journey,” said Zoe.

“But, who will provide us with first-aid in this wilderness?” asked Santa.

“We don’t have any choice. We have to open the gift box”, said Zoe.

Santa returns with goodies for children in the festive season

“Well, we have so many children waiting for us. And, you need help. If we do not use the First Aid Box then no one will get anything this Christmas. We will give something nice to the little girl…” said Zoe.

Realizing he had no other option, Santa closed his eyes and murmured, “I wish the little girl changes her wish and asks for a box full of chocolates instead”.

Without wasting more time, Zoe opened the gift and tended to Santa. Recovered, Santa continued his journey and distributed the gifts. Finally, they were at the gate of the girl who had wanted a First Aid box.

With trembling hands, Santa picked up the bright blue socks hanging on the door. He noticed a piece of paper inside, which said, “Dear Santa, Can you please give me a box of chocolates instead of a first-aid box? My father already gifted me one. Thanks”.

Santa was overjoyed. He picked up a gift box wrapped in red. “I am sure you will love these. Merry Christmas“, he whispered.

Previous The Fairy Christmas: Story by Etheldred B. Barry
Next Christmas Legends, Stories, Symbols and Icons 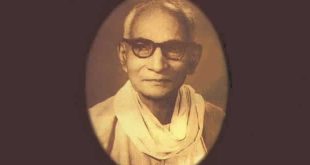