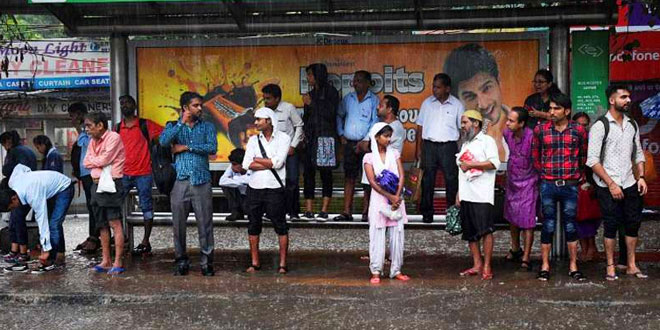 Kids4Fun 3 weeks ago Stories in English Leave a comment 1,937 Views

No, I don’t want the groundnuts. You don’t have to show your magnanimity in offering extra groundnuts at such an astronomical price. You guys always raise the price before hand, and act as though you are really giving a discount. How many tricks I have seen by now! smirked Natarajan.

The groundnut seller, in the meanwhile, had filled a large cone with groundnuts. He was seriously offering him more than the usual at that price. It was not too surprising to expect more than the normal at the fag end of the day. The sellers are generally keen to dispose off the leftovers as quickly as possible and head home.

But, Natarajan refused to budge. He was actually annoyed by the audacity of the seller. What right did he have to interfere on his personal life, he thought.

I am not going to give you even a single paise, he said. Moreover, I don’t want to take anything back home in this rain.

Sir, I can put two extra plastic covers, and you can keep it safely tucked in the side bag of the bike. I am sure people will have a good time at home with the spicy groundnuts.

I have a lot of other important things to buy, and I don’t want to be spending so much on the unwanted things. The gruffness in Natarjan’s voice was just too palpable.

Hahaha! The seller burst out into laughter. Sir, if you are worried about ten rupees, what should I, a husband and a father, do to take care of the family.

Please do not make a scene here. I do not want to buy anything at this point. It also looks like the rain has stopped. Goodbye! Natarajan began to walk towards the bike.

Suddenly, he heard a voice of a kid in the background. Appa, I want some money to buy books for the school. He turned back to see a ten year old boy, totally drenched from top to bottom, and panting heavily, as though he had just run a race. He was talking to the groundnut seller.

Yes, yes, I am ready to leave now. Come, let’s go get your notebook from the nearby book store. So, how many books do you want? What happened at school today? Why did you get wet in the rain? Your mother must be getting worried.

Natarajan went back to the groundnut seller. There was an instant when both of them made the perfect eye contact. Natarajan had the look of I know what it is to be a father, and the groundnut seller did not say anything. He gave the packet of groundnuts to Natarajan without uttering a word. Natarajan pulled a note from his wallet, placed it in the little one’s palm grasp, and walked away without waiting for the change.