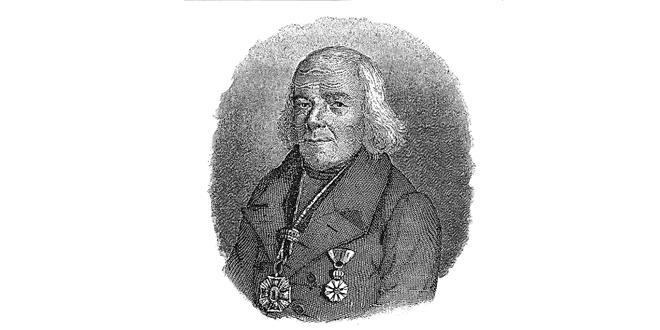 One day a father told his children the following parable: “The superintendent of an island was one day called by his lord, the king, to give an account of his administration”.

“The friends in whom he had placed his trust let him go alone and did not move from their homes; others whom he had also trusted accompanied him to the ship; but others still, whom he had trusted very little, accompanied him the whole journey to the king’s throne and spoke in his favour winning for him the sympathy of the king”.

The children did not understand who these friends were: “Man also has three kinds of friends on earth, but most times he comes to know them only when he is called from this world to give an account of his actions. The first of these friends, that is, money and earthly goods stay behind; others, that is, relatives, accompany him only as far as the tomb; the third, that is, the good works, follow him into eternity right to the throne of God where each one of us will be rewarded according to his actions, and even a drop of water handed to one who is thirsty will not remain unrewarded”.

How foolish is he that cares very little for these faithful friends.

Do all the good you can,
To all the people you can,
In all the ways you can,
As long as ever you can.

Christoph von Schmid (15 August 1768 Dinkelsbühl, Bavaria – 3 September 1854 Augsburg) was a writer of children’s stories and an educator. His stories were very popular and translated into many languages. His best known work in the English-speaking world is The Basket of Flowers (Das Blumenkörbchen). In this work, fifteen-year-old Mary is taught all the principles of godliness through the flowers planted and cared for by her father, James, who is the king’s gardener. When she is falsely accused of stealing and temporarily banished, her friends try to find some evidence in order to prove that Mary didn’t do anything wrong until it’s too late. In recent years, The Basket of Flowers has been published in the United States as part of the Lamplighter Family Collection.
Share