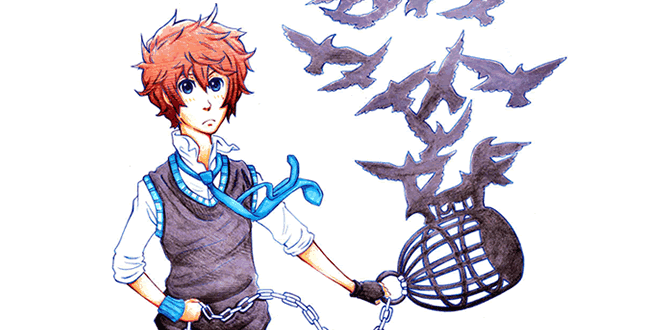 Because, he was going to market with his father on New Year eve to purchase various things. All of his own liking.

The market was quite lively and all the shops were decorated with light bulbs of different shades.

Just then Johny noticed a shop where a good number of birds were kept in a cage.

They were repeatedly hitting their beak on the cage trying to get out of the cage.

Many a birds were bleeding as well.

Johny felt pity on those birds. When he could not control himself he went to the shopkeeper and requested him, “Why have you trapped these innocent birds? Why don’t you let them free? It is not fair to restrict anyone’s freedom.”

The shopkeeper replied, “I don’t enjoy this but I don’t have any other source of livelihood. I also need money to feed my family.”

Johny looked at his father who put his hand inside his pocket. “What about all those things which you had planned to purchase?”

Johny felt puzzled for a moment but he had decided that freedom of those birds was more important than any celebration. He held his father’s hand, “Dad, I can enjoy new year eve with my friends but these birds will enjoy it better in free sky.”

His father handed over the money to the shopkeeper, “You can set these birds free and from tomorrow onwards you can join me at the shop. I will convince the owner to give you a respectable job.”

The shopkeeper felt happy and handed over the cage to Johny who opened the bolted cage door. All the birds started flying out one after other. Johny started clapping.

“Dad now they will also enjoy new year with their family and friends.” Johny was relieved.

“Thanks dad, you could not have given me a better gift for new year” Johny looked at his father.

“You deserved that my dear” his father hugged him.