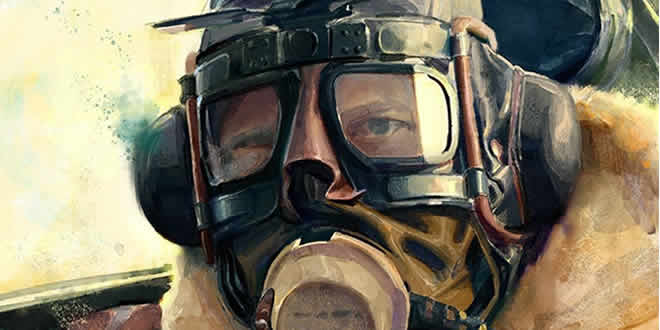 He heard Norton’s voice, almost pleading now. ‘For the last time, Rawson. Call it off – before it’s too late!’

At the moment of burn out, his body sagged forward, mercifully released from the crushing forces of acceleration. He took a deep breath. Then, ‘Burn-out. Starting dive routine now!’

Slowly, Mitch eased the control column forward, saw the nose probe skid across the sky. He went down steeply, straight at the grips. There was a voice somewhere, calling desperately. ‘Rawson give us some reading. For heaven’s sake!’

The vibrations were heavier now, his speed a fantastic forty miles a minute. In a few seconds he would know what had happened to Pete Tracey. In few seconds, Mitch Rawson was going to die.

No. He closed his mind to the sickening thought, watched the cloud layer rush at his eyes. His heart lurched frantically as the grey murk enclosed him. At three thousand miles an hour, the Skystreak punched clear.

It came then, like an old, familiar nightmare, the terrible searing flash, striking at his eyes. But eben in that fearful moment of blindness, he realized what had caused the flash, found the presence of mind to hang on to the controls. Exerting all his strength out of its dive. He felt as if a giant hand were trying too force him through the floor of the cockpit. Slowly the nose probe swan clear. It was inching up, up, back to level flight, shuddering violently from the tremendous stress of pull-out. The fierce oscillations tore through his body. ‘she can’t take it,’ he thought wildly. ‘she’s going to break up. I’m going to die!’

Then suddenly, startling, the vibration ceased, giving way to the weird, exultant ecstasy of free flight. The Skystreak was flying straight and true, and level.

Mitch tried to laugh, but he couldn’t. He was too weak, too weak with triumph. His hands moved calmly over the controls, turning the Skystreak into the long shallpw glide that would take it down to the airfield. Almost gleefully, he burbled into the microphone. She’s fine, Norton! Everything’s fine! I’m coming home! You can take the Skystreak off the drawing-board!’

They were all waiting when he landed.

Mitch stood there, limply, allowing the tide of excitement to wash around him. Norton was still talking, excitedly now. I’ll expect a full report later. But right now is there anything you can tell meany clue to what happened to Tracey?’

Mitch nodded. His eyes lifted to the distant, gleaming cube of control tower. ‘It was sunlight that killed Pete, ‘ he said quietly. ‘sunlight bouncing from the glass roof of the control tower, straight into Pete’s eyes as he came out of the clouds. That must have been when he lost control of the ship, perhaps only for couple of seconds. But at the speed he was traveling, it was two seconds too long.’

Norton’s eyes widened. ‘But the same thing must have happened to you. Yet you didn’t lose control. Why?’

Mitch smiled briefly. He remembered that dream again, the secret he could share with no one. ‘You might say I was ready for it Mister Norton.’

Leonard James Matthews (10 October 1914 – 9 November 1997) was a British editor, publisher, writer and illustrator of comics and children’s magazines, best known as the founder of the educational magazine Look and Learn.

Matthews served in the RAF during the Second World War, and also compiled training manuals for the Air Ministry in London. He volunteered as a fire lookout, and saved AP’s offices at Fleetway House from burning down during an air raid. 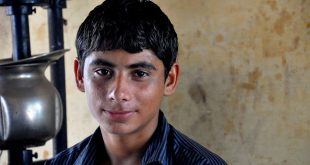 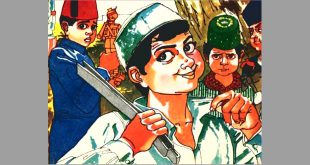