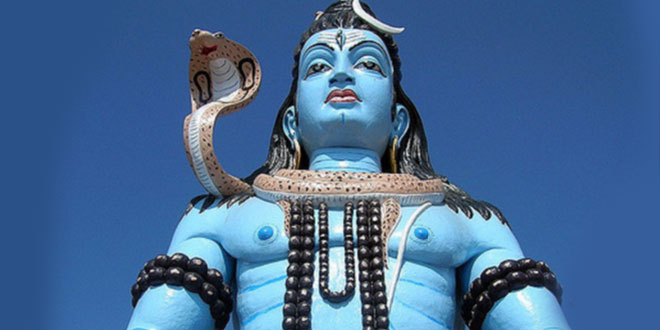 Shiva is the third god in the Hindu triumvirate. The triumvirate consists of three gods who are responsible for the creation, upkeep and destruction of the world. The other two gods are Brahma and Vishnu.

Brahma is the creator of the universe while Vishnu is the preserver of it. Shiva’s role is to destroy the universe in order to re-create it.

Hindus believe his powers of destruction and recreation are used even now to destroy the illusions and imperfections of this world, paving the way for beneficial change. According to Hindu belief, this destruction is not arbitrary, but constructive. Shiva is therefore seen as the source of both good and evil and is regarded as the one who combines many contradictory elements.

Shiva is known to have untamed passion, which leads him to extremes in behavior. Sometimes he is an ascetic, abstaining from all worldly pleasures. At others he is a hedonist.

It is Shiva’s relationship with his wife, Parvati which brings him balance. Their union allows him to be an ascetic and a lover, but within the bounds of marriage.

Hindus who worship Shiva as their primary god are members of the Shaivism sect.

In his representations as a man, Shiva always has a blue face and throat. Strictly speaking his body is white, but images often show him with a blue body too.

Shiva is represented with the following features:

Shiva is sometimes represented as half man, half woman. His figure is split half way down the body, one half showing his body and the second half that of Parvati‘s.

Shiva is also represented by Shiva linga. This is a phallic statue, representing the raw power of Shiva and his masculinity. Hindus believe it represents the seed of the universe, demonstrating Shiva’s quality of creation. Worshipers of Shiva celebrate Mahashivratri, a festival at which the Shiva linga is bathed in water, milk and honey and worshiped.

Who is he linked with?

Shiva’s consort is Devi, the Mother-goddess. Devi has taken on many forms in the past, including Kali, the goddess of death, and Sati, the goddess of marital felicity. Her best known incarnation is Parvati, Shiva’s eternal wife.

Hindus believe Shiva and Parvati live in the Kailash mountains in the Himalayas.

Lord of the dance

His most important dance is the Tandav. This is the cosmic dance of death, which he performs at the end of an age, to destroy the universe.

According to one Hindu legend, Shiva almost signalled the end of this universe by performing this dangerous dance before its time. This is the story.

But Shiv had married Sati against the wishes of her father and he was not invited. Sati was deeply offended on behalf of her husband.

In anger, Sati prayed intensely and jumped into the sacred fire that was burning on the day of the ceremony.

During this time, Shiv had been in the midst of deep meditation. But when Sati jumped into the fire, he awoke in great anger, realizing what his wife had done.

The story becomes less certain at this point, but it is believed that Shiv started the cosmic dance of death. The whole universe was about to be destroyed before it was time.

The gods who were present at the prayer ceremony were very concerned. In order to pacify him, they scattered the ashes of Sati over him. This did the trick. He calmed down and did not complete the dance. But he went into meditation for many years, deeply upset over the death of his wife, ignoring all his godly duties.

It was not until Sati was reborn as Parvati that Shiva finally came out of meditation. Through her love and patience, she taught him about family life and the importance of moderation.

Shiva and Parvati are held up as the perfect example of marital bliss by many Hindus, and one is rarely depicted without the other. 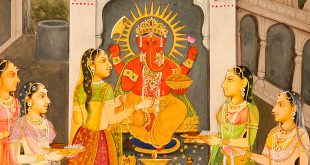 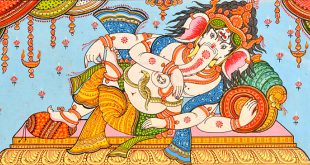 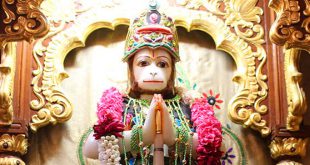 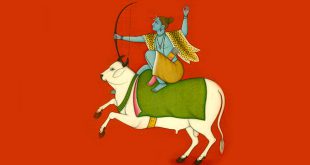 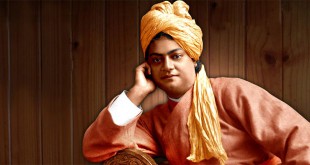