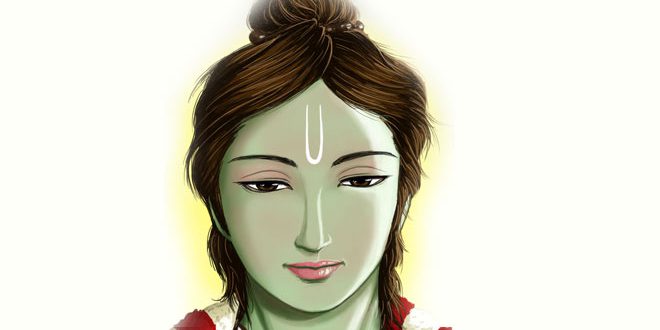 Lord Rama is known as the seventh incarnation of Lord Vishnu. Rama, the perfect avatar of the Supreme Protector Vishnu, has always been popular among the Hindu deities. Rama is the symbol of courtesy and virtue, a man of values and morals. Ramachandra is Maryada Purushottama, which means the perfect man. Lord Rama is considered to have taken birth on the earth to destroy the evil forces of the age.

Lord Rama, in the words of Swami Vivekananda, is “the embodiment of truth, of morality, the ideal son, the ideal husband, and above all, the ideal king”. Rama is widely accepted to be an actual historical figure – a “tribal hero of ancient India” – whose deeds form the great Hindu epic of Ramayana or The Romance of Rama, written by the ancient Sanskrit poet Valmiki. According to the Hindus belief, Rama lived in the Treta Yug. Although historians are of the conviction that Rama was not particularly deified until the 11th century AD. Tulsidas‘ wonderful version of the Sanskrit epic “Ramayana” into “Ramcharitmanas” greatly enhanced the popularity of Rama as a Hindu god and gave rise to various devotional groups.

Shri Rama was a paragon of virtues. Rama was not only kind and affectionate but generous and considerate of feelings for all around him. Lord Rama had a marvelous physique and captivating manners. Shri Ram had a magnanimous personality. He was extremely noble, generous, chivalrous and fearless. He was very simple and absolutely free from flamboyance.

Lord Rama is considered as a son unequalled in the world, and resembled Dasaratha in each and every aspect of good qualities. He never spoke a lie throughout his life. He always offered respect to the scholars and the elders, people loved him and he adored the people. His body was transcendental and outstanding. He was eloquent, attractive and adjustable to circumstances. He knew the heart of each and every human being on the earth (being omniscient). He had all the conceivable qualities of a king’s son and was dear to the people as their own hearts.

Lord Rama was endowed with incredible transcendental qualities. The earth personified adored him, who was possessor of such virtues, who was indomitable, who was brave, and who was the unequalled Lord of all. To put succinctly, Sri Rama’s life was a life of holy compliance, of stainless purity, of matchless simplicity, praiseworthy contentment, commendable self-sacrifice and remarkable renunciation.

As per the widespread legends, Lord Rama is considered as the seventh incarnation of Lord Vishnu, who took an Avatar to annihilate the demon king Ravana. Rama is known for his stainless personality and matchless simplicity. Shri Ram is one of the popular gods of Hindu religion.

Lord Rama is the one of the commonly worshiped gods of the Hindu religion. Shri Ram is recognized as the seventh incarnation (Avatar) of Lord Vishnu, the preserver of the Universe. Lord Ram is known for his virtues. Ram is the great lord of Hanuman, the ultimate disciple. Sri Ram is also known as Maryada Purushottam Ram because he is the epitome of righteousness. 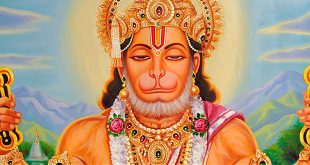 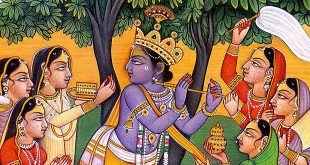 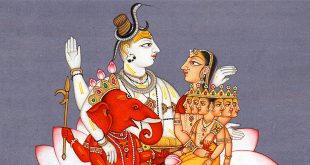 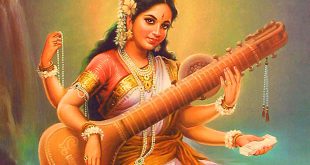 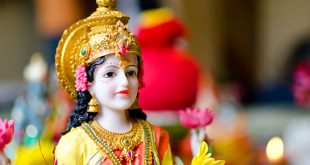 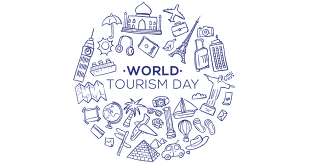