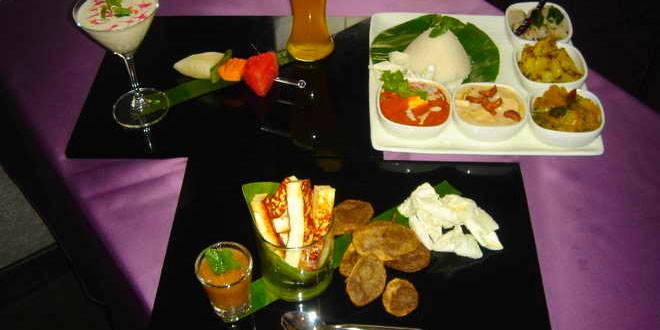 One of the major North Indian celebrations, navratras are significant socially, religiously and to some extent scientifically… here is why…

The nine-day festival worships nine forms of goddess – Shailaputri, the rebirth of Sati, Brahmacharini, highly pious and is a peaceful form in meditation, Chandraghanta, the crescent moon worn by her on the head. Kushmanda, Ku means a little, Usma means energy and Anda means the cosmic egg or the universe, Skanda Mata, one of the names of Subrahmanya or Lord Muruga or Kartik – the general of the army of the Devas.., Maa Katyayani, the daughter form of Durga, Maa Kalaratri, the one who destroys ignorance and removes darkness and Maa Mahagauri, clean and bright like a ray of lightning. The nine days taking mind off food, we are supposed to meditate on these different forms. The benefits it brings are manifold:

Fasting not only cleanses the body but also the mind. It gives the digestive system the much needed break; a diet rich in fruits and nuts boosts immunity. Eating stavik food makes way for one meditating more effectively, cleansing the mind too. Since navratras come at the change of season, it renews the body for the new season.

Attach religion to something and it is religiously followed. Navratras provide an excellent break for those suffering from addictions. Alcohol is a no-no as is non- vegetarian food and even those who find it difficult to abstain, do it if they are religious or under social pressure.

The highlight of Navratras remains the Ashtami – the day to worship kanyas. Right from the adikal, women have been revered in our society. Ashtami is a day to celebrate them. Halwa is distributed to give the famished bodies a surge of energy with atta, ghee and nuts. The fad today is to give food and stuff to girls who gather outside temples in droves. No harm in doing that if only people could really respect and honour women throughout the year as well. While also taking care to fast and not feast! Happy Navratras…

When: April 8-15 (this time it is for eight days as dvitiya and tritiya would be celebrated the same day on April 9, Saturday)

How: Fast the first Navratra or Saptami or all nine days depending on how comfortable you are. Replace regular food with fruits and nuts. Kuttu ka atta is gluten-free and gives energy without making you feel heavy. Try chapattis rather than pakodas or puris.

Word of caution: Kutu ka atta and nuts are highly allergic in nature, be wary if your body shows some signs of allergy. 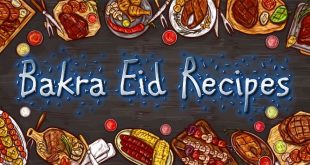 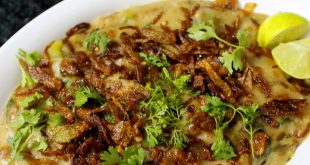 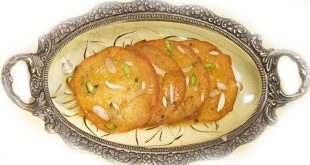 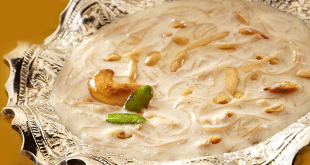 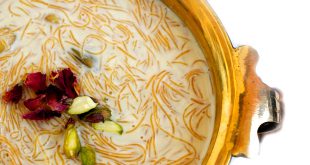 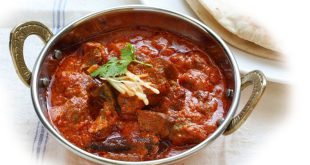