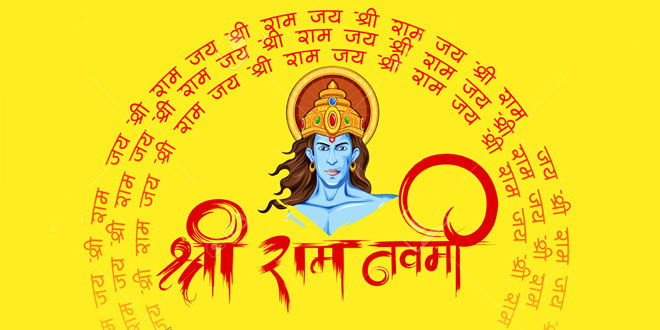 Ram Navami festival commemorates the birth of Lord Shree Ram. Ram, the incarnation of Lord Vishnu, one of the three major gods of Hindu religion came to earth for killing Ravana and reestablishment of ‘dharama‘ (religion). He was also born as idyllic example of perfect human being. Lord Rama through various incidents of his life taught the human beings what should be the ideal behavior of a perfect human being in the situations of loss, gain, pleasure and pain. The epics like Ramayana and Ramcharit Manas explain the real identity of Rama and significance of his existence on earth. It is said that the name of Ram is so pious that simply remembering his name by true heart vanishes all the sins of a man. Explore through this article some quotes about Ram that are often used on occasion like Ramnavami.

Previous What is Significance Of Ram Navami?
Next What is a Palm Sunday?