Raksha Bandhan Quotes For Students And Children in English: Raksha Bandhan, popularly referred to as Rakhi, is a special day for brothers and sisters. The festival commemorates the unique bond shared by the siblings and is celebrated with fun and fervor, in many parts of India. On the auspicious occasion, a sacred thread – Rakhi – is tied on the brother’s wrist by his sister. This symbolizes her love and affection for his brother. The festival is the time to have fun with siblings. While sending greeting cards is a traditional way to wish your brother / sister, you can also dedicate some quotes to your sibling, to show how much you love him / her. In the article, we have compiled a list of some of the most beautiful quotations for Raksha Bandhan. 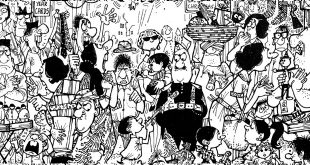 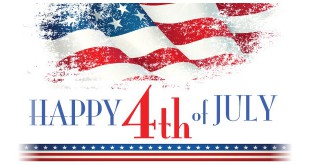 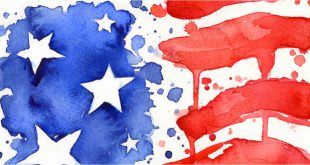 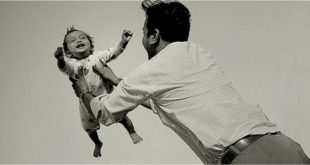 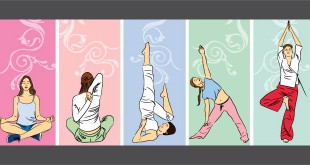 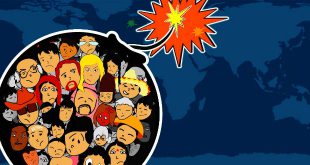