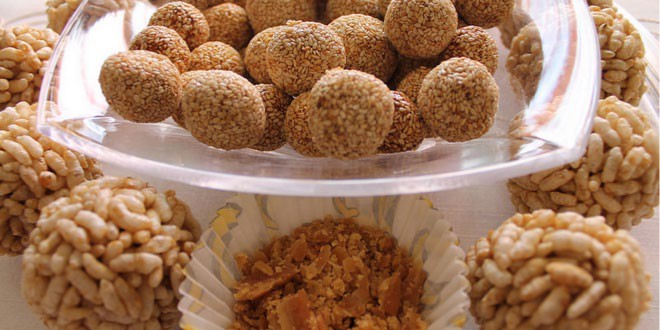 Makar Sankranti Quotes For Students And Children: Makar Sankranti is a major harvest festival celebrated in various parts of India. According to the lunar calendar, when the sun moves from the Tropic of Cancer to the Tropic of Capricorn or from Dakshinayana to Uttarayana, in the month of Poush in mid-January, it commemorates the beginning of the harvest season and cessation of the northeast monsoon in South India. The movement of the earth from one zodiac sign into another is called Sankranti and as the Sun moves into the Capricorn zodiac known as Makar in Hindi, this occasion is named as Makar Sankranti in the Indian context. It is one of the few Hindu Indian festivals which are celebrated on a fixed date i.e. 14th January every year.