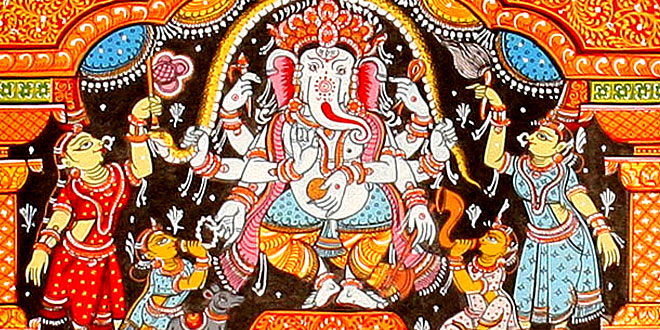 India is touted to be the Land of Fairs and Festivals, and the country is set to celebrate one of the biggest festivals in Hinduism – Ganesh Chaturthi. The day is commemorated as the birthday of Lord Ganesh, the son of Lord Shiva and Mata Parvati. Often dubbed as the most beloved Hindu God, Ganesha is also identified by the names Vinayaka, Ganapati and Ekadanta (he is greeted with 108 total names). Ganesh Chaturthi celebrated over a period of 10 days in states such as Maharashtra, Karnataka, Tamil Nadu, Telangana and Andhra Pradesh.