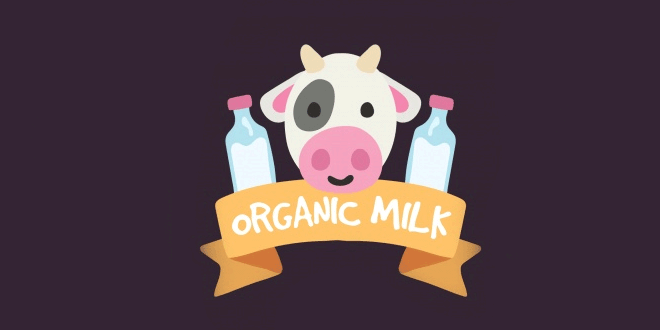 Famous English Quotes about Milk: Milk is a pale liquid produced by the mammary glands of mammals. It is the primary source of nutrition for infant mammals (including humans who breastfeed) before they are able to digest other types of food. Early-lactation milk contains colostrum, which carries the mother’s antibodies to its young and can reduce the risk of many diseases. It contains many other nutrients including protein and lactose.

World Milk Day is a day established by the Food and Agriculture Organization (FAO) of the United Nations to recognise the importance of milk as a global food. It has been observed on June 1 each year since 2001. The day is intended to provide an opportunity to bring attention to activities that are connected with the dairy sector. 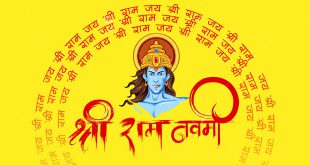 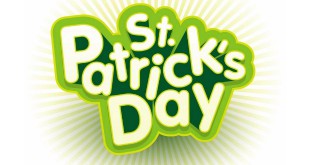 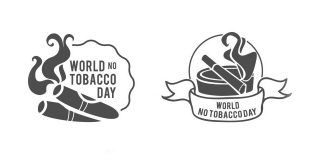 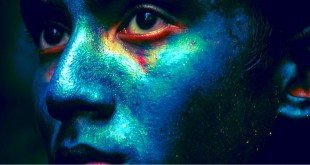 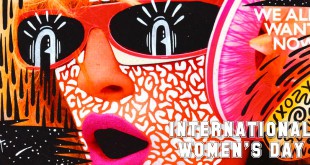