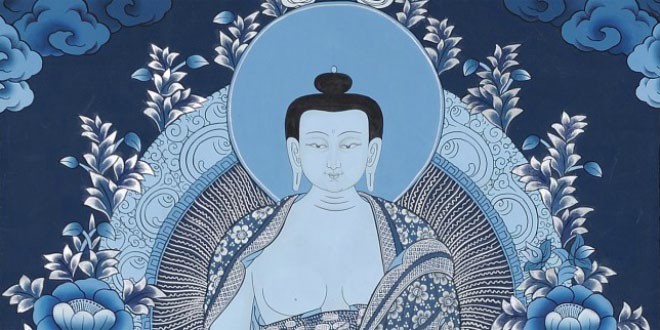 Buddha Jayanti Quotes For Students And Children: Many Buddhists visit temples on Vesak to listen to monks give talks and recite ancient verses. Devout Buddhists may spend all day in one or more temples. Some temples display a small statue of Buddha as a baby. The statue is placed in a basin filled with water and decorated with flowers. Visitors to the temple pour water over the statue. This symbolizes a pure and new beginning. Many Buddhists pay special attention to Buddha’s teachings during Vesak. They may wear white robes and only eat vegetarian food on and around Vesak. Many people also give money, food or goods to organizations that help the poor, the elderly and those who are sick. Caged animals are bought and set free to display care for all living creatures, as preached by Buddha.

Each Buddhist culture has its own traditions for the day, but it is celebrated in lots of different countries, including many across Asia such as: India, Thailand, and North and South Korea.

Many Buddhists will go to their local temple and some might even stay there throughout the day and night of the full moon.

Many will do good deeds, take part in chanting and meditation, reflect on Buddhist teachings, bring offerings to the temple and share food with people. 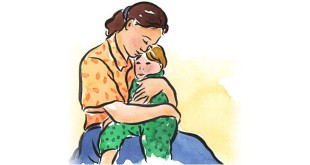 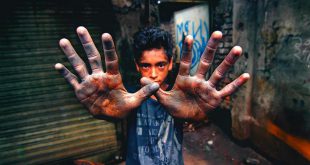 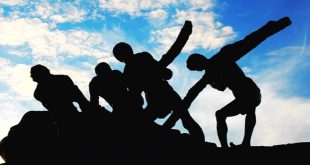