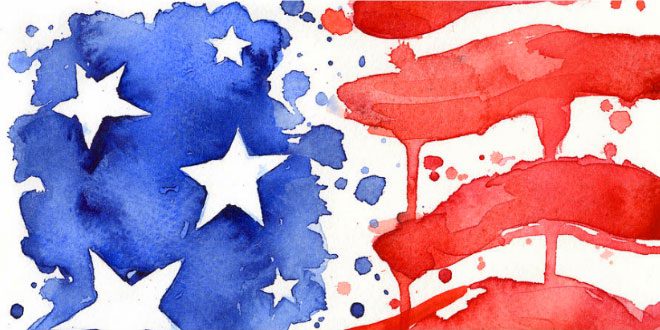 4th of July Famous Slogans: The 4th of July commemorates the adoption of the Declaration of Independence in the United States. The 4th of July bash started in 1912 in Denmark. In 1998, Congress passed a bill declaring 21 days between Independence Day and Flag Day to be named ‘Honor America Days’. The following collection of catchy 4th of July slogans have been displayed and used by others, but can be incorporated with your next festive event.

Previous 4th Of July Coloring Pages For Students
Next Fourth of July: Independence Day of America