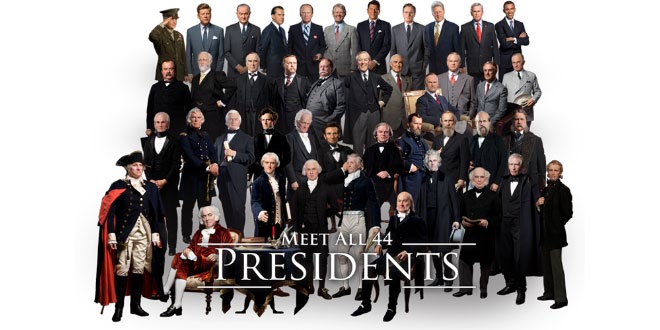 In contemporary times, the president is looked upon as one of the world’s most powerful political figures as the leader of the only remaining global superpower. The role includes responsibility for the world’s most expensive military, which has the second largest nuclear arsenal. The president also leads the nation with the largest economy by nominal GDP. The president possesses significant domestic and international hard and soft power.

In honor of American Presidents – we’ve put together some of our favorite fun facts about presidents: 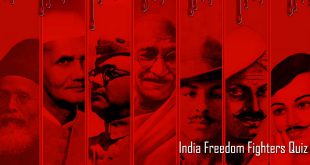