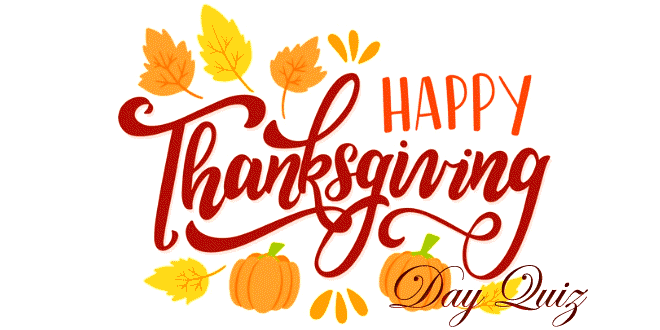 Thanksgiving Day Quiz For Children: Thanksgiving is a day rich in traditions, but how much does your family know about those traditions? These trivia questions are a great way to get conversations started and to test your family member’s smarts. Some fun ideas for using these questions include, writing the questions on cards with the answers on the back and placing them around the appetizer buffet, or you could hold a trivia contest after dinner with the winner being exempt from kitchen clean up.