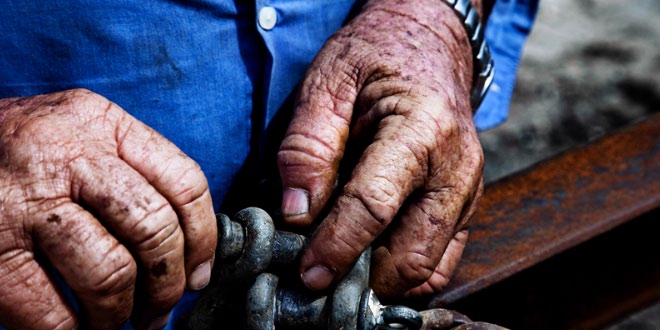 Labour Day Quiz For Students And Children: Labour Day, officially a day designated to celebrate the organized labour movement, is celebrated in countries around the world — though not necessarily on the same date. How much do you know about the summer season’s last hurrah? Take our quiz and find out.

Labour Day Celebration – Then and Now

Labourers were given their due rights after a lot of struggle. Those who toiled hard recognized its importance much more. The day held a special significance for them. Thus, in most of the countries, Labour Day celebration initially included paying honour to the union leaders who took the lead as well as inspired others to fight for their rights. Speeches were made by prominent leaders and labourers spent time together, making merry.

Trade unions conducted special lunches and dinners or organized picnics and outings for their team of labourers. Campaigns and parades were carried out to celebrate the worker’s rights. Fireworks were also done.

While campaigns and parades are still carried out on this day by trade unions in many organizations and group lunches and picnics are also organised, many people these days just see this day as an opportunity to relax and rejuvenate. They spend time completing their pending household tasks or go out with their friends and family.

In countries such as Canada and United States where Labour Day is celebrated on the 1st Monday of September, people enjoy long weekend. They usually plan family outings or go out with friends. It offers them the much needed respite from the daily grind. People look forward to it as a holiday time. Speeches are also delivered to promote unity among workers.

In countries like Canada, Labour Day Classic matches are organized to rejoice this day. Many people go to watch these matches live while others simply laze around in their house watching its live telecast.

Previous When was the first Labour Day Parade held?
Next Malaria: Ayurvedic Home Remedies For Malaria 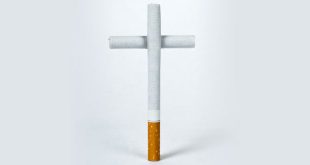