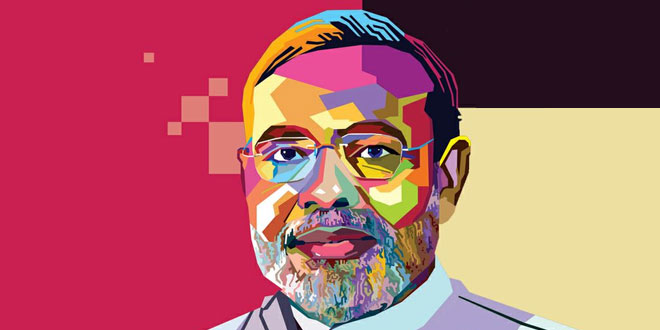 Lok Sabha elections are held every five years in order to elect the next Prime Minister of India. People vote for their preferred party and the candidate of the winning party goes on to represent the Prime Minister of our country. The Lok Sabha elections are also called general elections. The Lok Sabha has a maximum strength of 552 members, with two nominations by the President of India from the Anglo-Indian community. Twenty of the members are from union territories while 530 members are represented from the state.

Any party which manages at least 273 seats is considered victorious and is eligible to form the central government. The parties are at liberty to announce their prime ministerial candidate either before the elections or after the victory. The Prime Ministerial candidate is elected by the party officials.

17th General (Lok Sabha) Elections was held in VII Phases. The result of the elections was declared on 23rd May, 2019 by Election Commission of India.