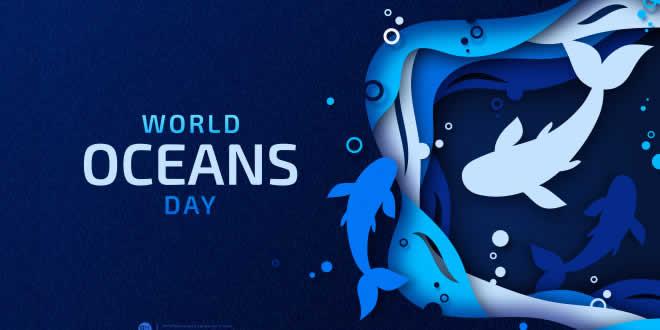 World Oceans Day (WOD) takes place annually on the 8th of June. The concept was originally proposed in 1992 by Canada’s International Centre for Ocean Development (ICOD) and the Ocean Institute of Canada (OIC) at the Earth Summit – UN Conference on Environment and Development (UNCED) in Rio de Janeiro, Brazil. WOD was officially recognized by the United Nations in 2008. The International day supports the implementation of worldwide Sustainability Development Goals, and fosters public interest in the management of the ocean and its resources.

The day is marked in a variety of ways, including launching new campaigns and initiatives, special events at aquariums and zoos, outdoor explorations, aquatic and beach cleanups, educational and conservation action programs, art contests, film festivals, and sustainable seafood events. Youth have been playing an increasingly important role since 2015. The Youth Advisory Council has been helping lead conservation awareness and action efforts globally since 2016.

The Ocean Project and World Ocean Network recorded over 300 events for WOD 2010, a 26% increase over 2009. Participation in the United States increased by 32% (with participation in 37 states, as compared to 25 states the previous year). 45 countries participated in World Oceans Day 2010, including Bangladesh, Belgium, French Polynesia, Nigeria, Ghana, Kenya, Malta, Malaysia, Venezuela, and Portugal.

In the early years of coordinated efforts by The Ocean Project, with World Ocean Network, events numbered in the dozens. During this time, www.WorldOceansDay.org launched, to help promote the event and generate more involvement through dissemination of resources, ideas, and tools free for everyone to use to celebrate World Oceans Day. In 2004, The Ocean Project and World Ocean Network launched a four-year petition to the United Nations to officially recognize 8 June as WOD. In December 2008, the UN General Assembly passed a Declaration to officially recognize the Day.

The Brundtland Commission (also known as the World Commission on Environment and Development) noted in the 1987 Brundtland Report that the ocean sector lacked a strong voice compared to other sectors.

At the first WOD in 1992, the objectives were to move the oceans from the sidelines to the center of the intergovernmental and NGO discussions and policy and to strengthen the voice of ocean and coastal constituencies worldwide.

Previous When will the Oceans of the Earth Overflow?
Next Natkhat: 2020 Indian Hindi Short Family Drama 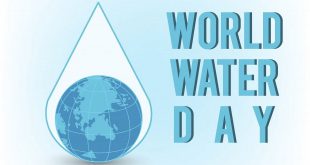