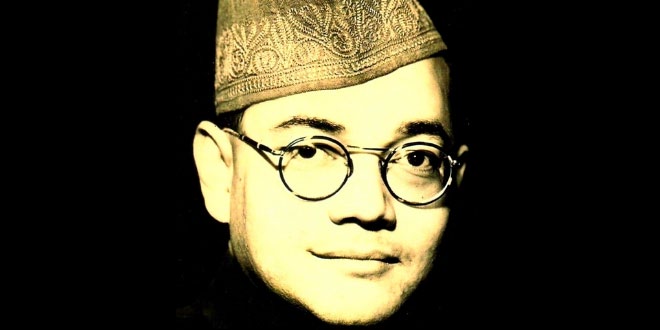 Acclaimed Indian director Shyam Benegal is best known for his intimate portraits of Indian women, so it comes as some surprise that his latest offering is a biopic of one of India’s most famous male icons, Netaji Subhas Chandra Bose. Sachin Khedekar plays Bose, a revolutionary whose mission is to rid India of the British Empire, even if it means going against Gandhi’s non-violent ideology. Informative and fascinating, this is one cinematic history lesson worth sitting through.

The final five years of Subhas Chandra Bose’s life marked not only an important phase in his own personal and political existence, but also the turning point in India’s struggle for independence from British rule. Right from his daring escape from India to Afghanistan in 1940, to his historic meeting with Adolf Hitler in Germany, alliances with the Russians, Italians and Japanese, and finally the formation of the Indian National Army, there is enough drama to keep you absorbed.