The Stork Who Couldn’t Balance 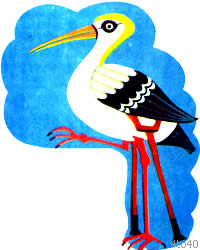 It was really such a pity
That the storks all laughed at Sue,
For while they stood on one leg,
She Stork had to stand on two.

She found it hard to balance
With one foot off the ground,
And all of her relations
Used to come and gather round.

They did their best to help her,
But it wasn’t any use,
Instead of standing stroklike,
She just felt a silly goose!

She worried so about it
That she started to get thin,
Then one day pricked her foot
Upon a hidden, rusty pin.

She couldn’t put her foot down
As it gave her such a pain,
So she hopped around on crutches
Till her foot was well again.

But as she wound got better
And the pain not quite as bad,
She found that she could balance
From the practise she had had.

The storks no longer laugh now
As they look at little Sue,
For she stands there on one leg,
Just like the others do. 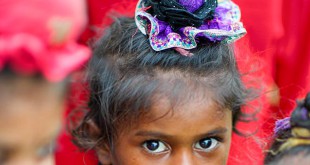 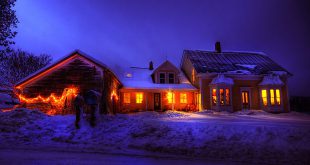 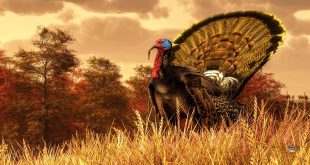 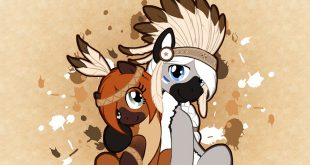 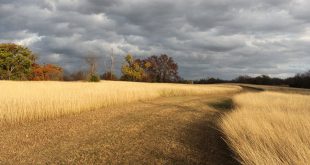 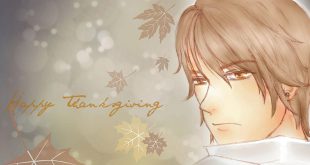