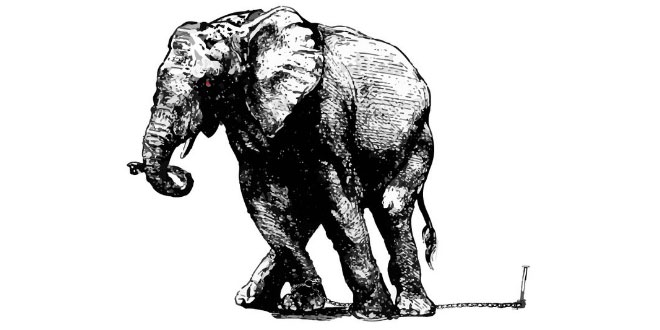 Indian elephants may spend up to 19 hours a day feeding and they can produce about 220 pounds of dung per day while wandering over an area that can cover up to 125 square miles. This helps to disperse germinating seeds. They feed mainly on grasses, but large amounts of tree bark, roots, leaves and small stems are also eaten. Cultivated crops such as bananas, rice and sugarcane are favored foods as well. Since they need to drink at least once a day, these elephants are always close to a source of fresh water.

An Indian Elephant’s used for work,
From honest toil he does not shirk,
All day long, he’ll push and shove,
While his owner guides him from above!

The owner loves his elephant grey,
Sitting behind his ears all day,
Speaks to him in a quite tone,
So he never feels alone.

The tree trunks thick-they roll along,
Pushed by the elephant’s head so strong,
Along the forest track he goes,
Guided by his owner’s toes!

And when the hard day’s work is done,
And downward goes the setting sun,
To the water they make their way,
To wash the mud off in the spray!

Previous World Elephant Day: Elephant is the most exploited animal
Next The Elephant: Short English Nursery Rhyme on Elephant 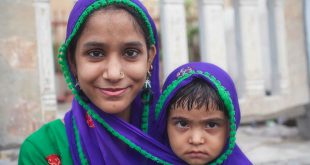