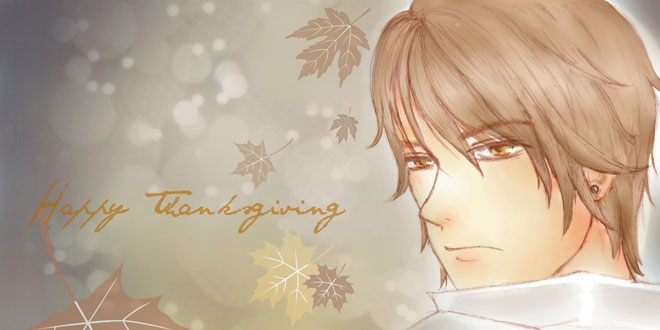 Abraham Lincoln‘s successors as president followed his example of annually declaring the final Thursday in November to be Thanksgiving. But in 1939, US President Franklin D. Roosevelt broke with this tradition. November had five Thursdays that year (instead of the more-common four), Roosevelt declared the fourth Thursday as Thanksgiving rather than the fifth one. Although many popular histories state otherwise, he made clear that his plan was to establish the holiday on the next-to-last Thursday in the month instead of the last one. With the country still in the midst of The Great Depression, Roosevelt thought an earlier Thanksgiving would give merchants a longer period to sell goods before Christmas. Increasing profits and spending during this period, Roosevelt hoped, would help bring the country out of the Depression. At the time, advertising goods for Christmas before Thanksgiving was considered inappropriate. Fred Lazarus, Jr., founder of the Federated Department Stores (later Macy’s), is credited with convincing Roosevelt to push Thanksgiving to a week earlier to expand the shopping season, and within two years the change passed through Congress into law.

One Day is there of the Series
Termed Thanksgiving Day.
Celebrated part at Table
Part in Memory.

Neither Patriarch nor Pussy
I dissect the Play
Seems it to my Hooded thinking
Reflex Holiday.

Not a Mention, whose small Pebble
Wrinkled any Sea,
Unto Such, were such Assembly
‘Twere Thanksgiving Day.