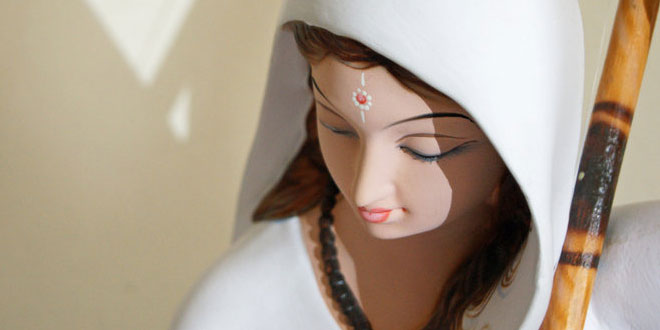 Mine Is Gopal: Meerabai Devotional Poem

Mine is Gopal,
the Mountain-Holder;
there is no one else.
On his head he wears the peacock-crown:
He alone is my husband.
Father, mother, brother, relative:
I have none to call my own.
I’ve forsaken both God, and the family’s honor:
what should I do?

I’ve sat near the holy ones,
and I’ve lost shame before the people.
I’ve torn my scarf into shreds;
I’m all wrapped up in a blanket.
I took off my finery of pearls and coral,
and strung a garland of wildwood flowers.

With my tears,
I watered the creeper of love that I planted;
Now the creeper has grown spread all over,
and borne the fruit of bliss.
The churner of the milk churned with great love.
When I took out the butter,
no need to drink any buttermilk.
I came for the sake of love-devotion;
seeing the world, I wept.
Mira is the maidservant of the Mountain-Holder:
Now with love
He takes me across to the further shore.

Meera, a Rajput princess was born in Kudki, a little village near Merta, which is presently in the Pali district of Rajasthan in northwest India. Her father, Ratan Singh, was a warrior of the Rathore clan, the son of Rao Jodha of Mandore (1416-1489), founder of the city of Jodhpur in 1459. As an infant Meera became deeply enamoured of an iconic doll of Krishna owned by a visiting holy man. Meera’s marriage was arranged at an early age, traditionally to Prince Bhoj Raj, the eldest son of Rana Sanga of Chittorgarh. Her new family did not approve of her piety and devotion when she refused to worship their family deity and maintained that she was only truly married to Krishna. The Meera Museum in Merta City. The Rajputana had remained fiercely independent of the Delhi Sultanate the Islamic regime that otherwise ruled Hindustan after the conquests of Timur. But in the early 16th century the central Asian warlord Babur laid claim to the Sultanate and some Rajputs supported him while others ended their lives in battle with him. Her husband’s death in battle (in 1527) was only one of a series of losses Meera experienced in her twenties, including the death of her parents. She appears to have despaired of loving anything temporal and turned to the eternal, transforming her grief into a passionate spiritual devotion that inspired in her countless songs drenched with pain and separation from her Krishna. Meera’s devotion to Krishna was at first a private thing but at some moment it overflowed into an ecstasy that led her to dance in the streets of the city. Her brother-in-law, the new ruler of Chittorgarh, was Vikramjit Singh, an ill-natured youth who strongly objected to Meera’s fame, her mixing with commoners and carelessness of feminine modesty. There were several attempts to poison her. Her sister-in-law Udabai is said to have spread defamatory gossip. At some time Meera declared herself a disciple of the guru Raidas. She considered herself to be a reborn gopi, Lalita, mad with love for Krishna. However the priest in charge of the temple of Mathura sometimes identified as Rupa Goswami, a disciple of Chaitanya is said to have refused allow Meera to enter the temple because she was a woman. Mirabai replied there was only one real man in Vrindavan, Krishna; everyone else was a gopi of Krishna. She continued her pilgrimage, “danced from one village to another village, almost covering the whole north of India” One story has her appearing in the company of Kabir in Kashi, once again causing affront to social mores. She appears to have spent her last years as a pilgrim in Dwarka in Gujarat.
Share 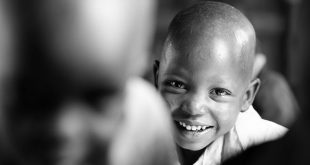 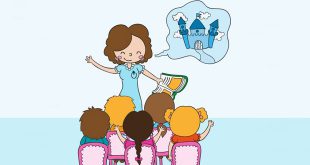 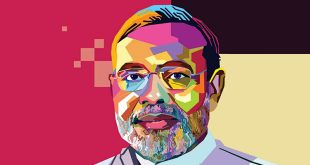