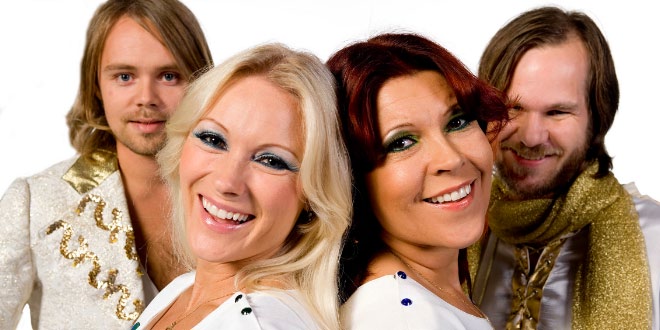 ABBA are a Swedish pop group formed in Stockholm in 1972 by Agnetha Fältskog, Björn Ulvaeus, Benny Andersson and Anni-Frid Lyngstad. The group’s name is an acronym of the first letters of their first names. They became one of the most commercially successful acts in the history of popular music, topping the charts worldwide from 1974 to 1982. ABBA won the Eurovision Song Contest 1974 at The Dome in Brighton, UK, giving Sweden its first triumph in the contest. They are the most successful group to have taken part in the competition.

“Happy New Year” is a song by Swedish group ABBA from their 1980 album Super Trouper. The lead vocals are by Agnetha Fältskog. The song’s working title was the more festive and humorous “Daddy Don’t Get Drunk on Christmas Day“. Although recorded in 1980, the English-language song was released as a single in Europe in 1999 and charted at no. 34 in Sweden, no. 15 in the Netherlands, no. 75 in Germany, to promote the CD re-release of many of ABBA’s singles.

No more champagne
And the fireworks are through
Here we are, me and you
Feeling lost and feeling blue
It’s the end of the party
And the morning seems so grey
So unlike yesterday
Now’s the time for us to say…

Sometimes I see
How the brave new world arrives
And I see how it thrives
In the ashes of our lives
Oh yes, man is a fool
And he thinks he’ll be okay
Dragging on, feet of clay
Never knowing he’s astray
Keeps on going anyway…

Seems to me now
That the dreams we had before
Are all dead, nothing more
Than confetti on the floor
It’s the end of a decade
In another ten years time
Who can say what we’ll find
What lies waiting down the line
In the end of eighty-nine…

May we all have our hopes, our will to try
If we don’t we might as well lay down and die
You and I

Previous A New Year With You: Joanna Fuchs
Next New Year Celebration Images for Students 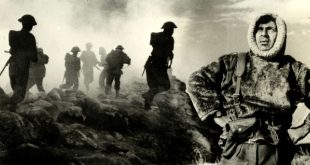