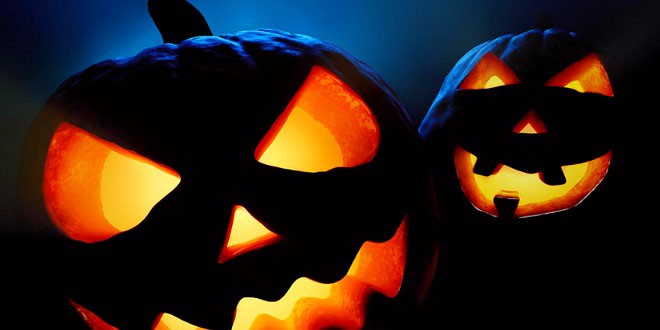 Although Halloween began as a holiday for individuals who practiced the occult, it has since turned into something completely different. Halloween has really become all about the kids. It is about the fun of dressing up and pretending to be someone else for a night. It is about children gorging themselves on way too much candy. Unfortunately, there is also a sinister aspect to the holiday that has to do with children believing that they are entitled to receive candy and vandalizing property when they don’t get what they want.

A corrupted version of Romans’ ‘All Hallows Eve’, during which they used to honor their saints, ‘Halloween’ is one of the very popular and beloved festivals of the world today, especially among children. It is associated with interesting customs, magical spells and the wicked costumes. So, start now by making your home a ghoulish place for the ghosts to live and use our creative ideas to make the Halloween delicacies in all the terrible forms, fit to be chewed upon and drunk by your witch and vampire guests. Don’t forget the terrible ‘Jack-o-lanterns’ to light up their way. Hee Hee Hee Hee…

Previous Halloween Around The World Information
Next All Hallows Eve: Halloween Poem for Students 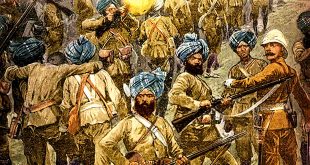