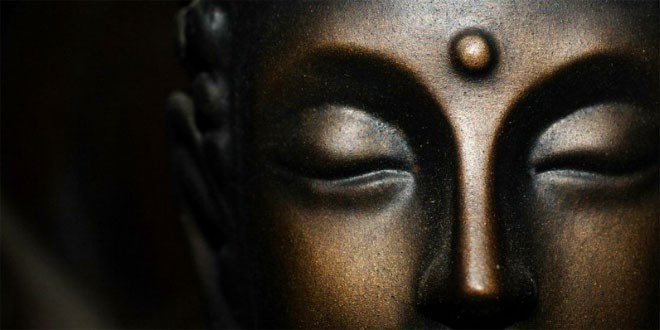 Buddha Purnima or Buddha Jayanti, popularly known as Vesak, is commemorated as the birthday of Prince Siddhartha Gautama, the founder of Buddhism. Since Buddha was born, attained enlightenment and Nirvana on Purnima, the full moon period, the day is known as Buddha Purnima. As Buddha’s Birthday also falls in the Hindu month of Vaishakha, Buddha Jayanti is popular as Vesak in the East Asian countries like China, Korea, Japan, Thailand, Sri Lanka where Buddhism reached its peak of popularity. Buddha Purnima or Buddha Jayanti is remembered as the journey of Lord Buddha’s Birthday, enlightenment, and death. Since Buddha Purnima celebration commemorates the three significant events in the life of Gautama Buddha, Vesak holds immense religious significance for the followers of Buddhism sects. Therefore, Vesak or Buddha Purnima is considered the biggest festival amongst the Buddhist community across India who celebrates every moment of it with sincerity and honesty. The devotees enjoy Vesak or Buddha Purnima celebration this full moon day by maintaining Buddha Purnima rituals like having fast and serving to humanity.

Our unshed tears with sorrow and pain,
Gets engraved on our face with passing years!

I take solace from Buddha’s enlightened and sublime face,
The Lord who transcends all sorrow and fears!

On this sacred day of His birth,
As my time gradually draws near!

I seek His blessings to give me strength,
And my mind to transcend those unshed tears! 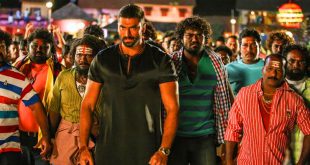 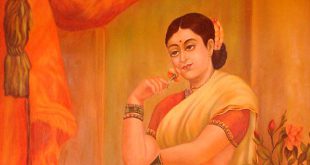