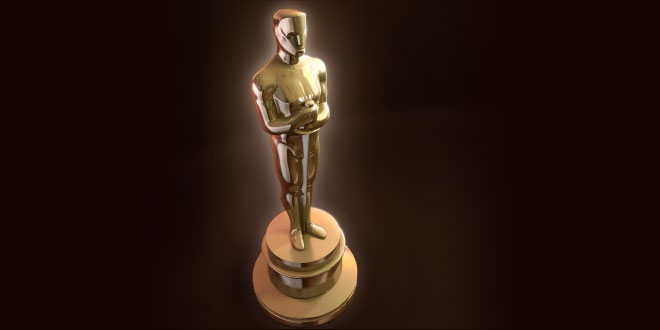 Oscar Awards Images: The Academy Awards, or “Oscars”, is an annual American awards ceremony hosted by the Academy of Motion Picture Arts and Sciences (A.M.P.A.S.) to recognize excellence in cinematic achievements in the United States film industry as assessed by the Academy’s voting membership. The various category winners are awarded a copy of a statuette, officially called the Academy Award of Merit, which has become commonly known by its nickname “Oscar”. 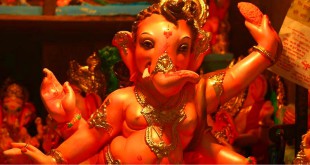 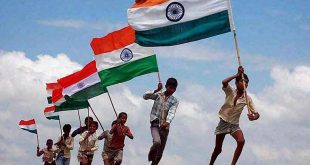 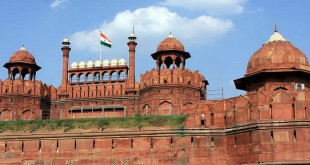