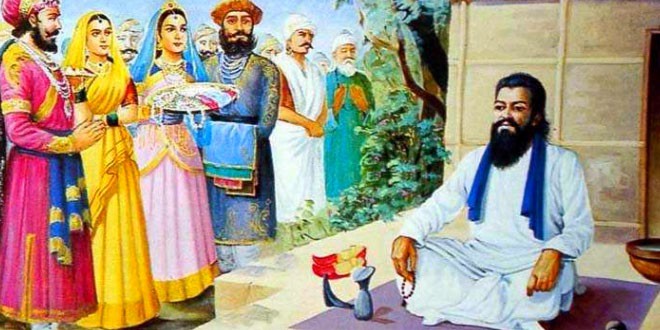 Ravidas, also spelt as Raidas, was an Indian saint of 15th century. He belonged to a family of leather workers. Traditionally, in Buddhism. Some of his verses found place in Guru Granth Sahib, the main text of Sikhism.

Mirabai, a Rajput lady of a royal family of Rajasthan, was one of the followers of Ravidas. They follow his teachings and consider him their Guru, the teacher.

Raidas was also a poet. He wrote poems in Hindi. A few of his poems are “ab kaise chutey ram nam”,”aasi Lal tujh binu”. 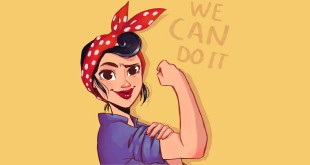 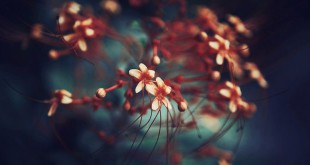 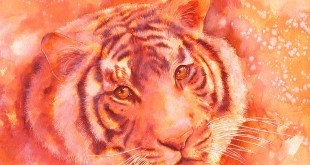 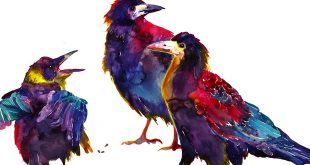 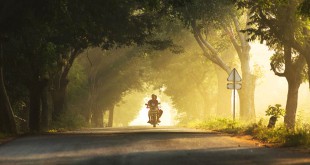 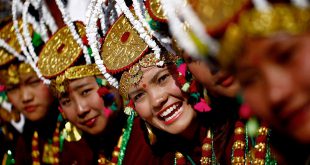 Losar Festival Images For Students And Children: Losar festival is celebrated to commemorate the advent …