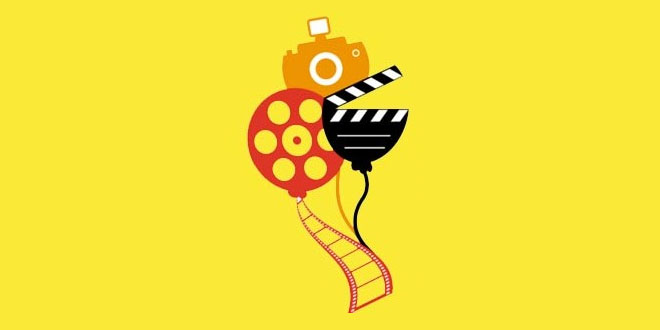 Film Festival Images For Facebook, WhatsApp: A film festival is an organized, extended presentation of films in one or more cinemas or screening venues, usually in a single city or region. Increasingly, film festivals show some films outdoors. Films may be of recent date and, depending upon the festival’s focus, can include international and domestic releases. Some festivals focus on a specific film-maker or genr or subject matter. A number of film festivals specialise in short films of a defined maximum length. Film festivals are typically annual events.