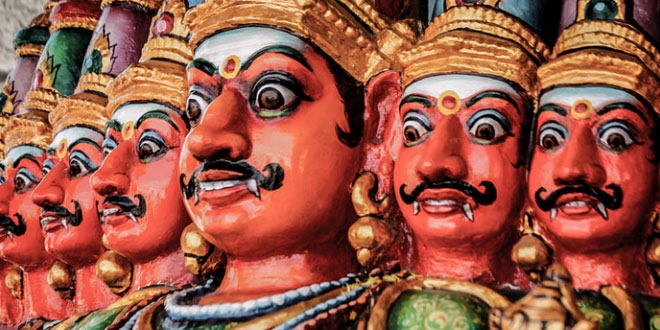 Ravana kidnapped Sita. To free her; Rama requested Ravana to release her but situation became worse & lead to the war. After performing severe penance for ten thousand years he received a boon from the creator-god Brahma: he could henceforth not be killed by gods, demons, or spirits. He is portrayed as a powerful demon king who disturbs the penances of rishis. Lord Vishnu incarnates as the human Rama to defeat and kill him, thus circumventing the boon given by Lord Brahma. A deadly and fierceful battle takes place between Rama & Ravana in which finally Rama kills Ravana and ends the evil rule. Ravana has 10 heads. Killing of the one who has 10 heads is called Dusshera. Finally Dharma was established on the Earth because of Rama’s victory over Ravana. Thus this festival is celebrated reminding the victories of Good over Evil. 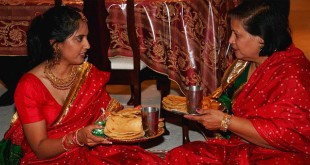 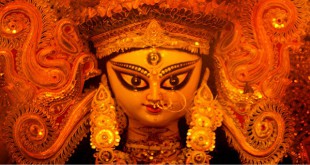 Durga Puja Images For Students And Children: Durga Puja, also referred to as Durgotsav or Sharadotsav …