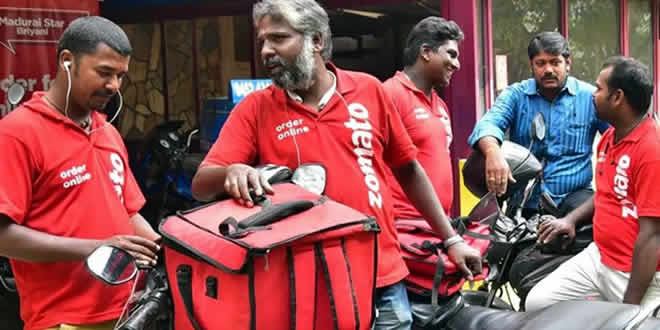 Executives of food delivery application Zomato protested on Sunday and some of them will go on strike in West Bengal’s Howrah on 12 August, 2019, alleging that the company has been forcing them to deliver food items with beef and pork, which hurts their religious sentiments.

The protesters, who claimed that Zomato has refused to pay heed to their grievances, demanded that the platform should immediately stop the beef and pork delivering service.

The company was involved in another controversy earlier this month after a customer had refused to receive an order being delivered by a non-Hindu rider.

Meanwhile, the West Bengal government took cognizance of the incident and said the company must not force the delivery boys to go against their religion.

“The organisation should not force any person to go against their religion. It is wrong. Now that I have received information in this regard, I will look into it the matter,” West Bengal irrigation minister Rajib Banerjee told media.

In a statement, Zomato said that given the country’s diversity, it is impossible to ensure that vegetarian and non-vegetarian preferences are factored into delivery logistics. “Delivery partners are unequivocally made to understand the practical nature of the job as they choose to enter the workforce. All our partners understand this fully,” it said. “There is a small group of partners in Howrah who have raised concerns and we are looking to resolve the issue as quickly as possible.” 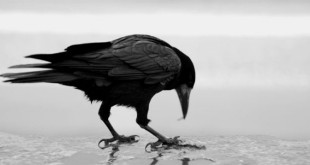 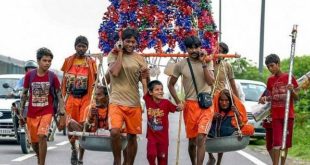