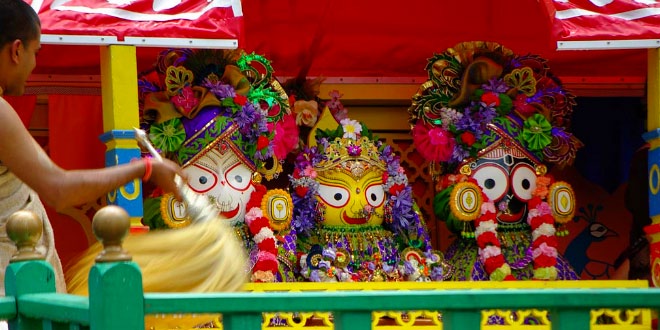 Supreme Court modified its 18th June order of absolute stay on Puri Rath Yatra and allowed it under conditions. A bench headed by Chief Justice of India Bobde passed the order that the state and Central government should work together and make all the arrangements for the Rath Yatra.

Supreme Court has allowed Rath Yatra to be conducted in Puri, Odisha with certain restrictions. https://t.co/MhteNWUapm

The Supreme Court also said that Odisha government can even stop the Yatra or the festivities if they feel that the situation is going out of hand. The Rath Yatra will be celebrated on Tuesday, 23rd January.

The application of modification was moved in the court by Jagannath Sanskriti Jana Jagaran Manch that challenged the stay imposed on the annual Rath Yatra by the Supreme Court in its order on 18th June. The petition was previously listed before a bench headed by Justice Arun Mishra, who forwarded it to a bench comprising CJI S A Bobde, Justice Dinesh Maheshwari, and AS Bopanna.

While hearing the petition on Puri Rath Yatra, CJI made it clear that they are hearing the petition related to Puri Rath Yatra only and not the entire state of Odisha. Senior Advocate Harish Salve, representing Odisha Government, said that the Chariot would be pulled by the Savayats who have been tested negative for coronavirus. He added that if the number of cases spikes during or after the Rath Yatra, the state will take responsibility.

Solicitor General Tushar Mehta informed the court that the Central Government supports the Rath Yatra to be commenced with precautions. SG said that there are precautions and guidelines set by the Central Government that can be followed to carry out Rath Yatra without compromising the devotees’ health and safety. He added that no compromise should be made while carrying out Rath Yatra in terms of Health and Safety. CJI refused to micromanage the Rath Yatra and asked Advocate Mehta and Advocate Salve to discuss how center and state can coordinate Rath Yatra with the temple administration.

CJI mentioned that though they do not have an official copy of the Gazette itself, they were informed about a similar incident when Rath Yatra was responsible for the spread of Cholera type Plague. CJI emphasized strict adherence with the Central Government guidelines and asked the state government to take all precautionary measures. It also gave the state the power to cancel Yatra anytime if there is a spike in the number of cases.

A detailed order will be signed and uploaded soon. 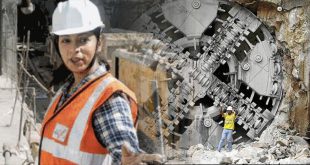 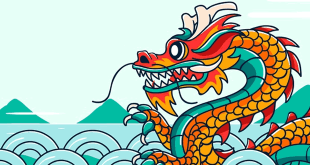 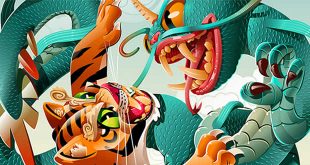 When philanthropist, author and the founder of Microsoft, Bill Gates, writes a tribute to someone, …