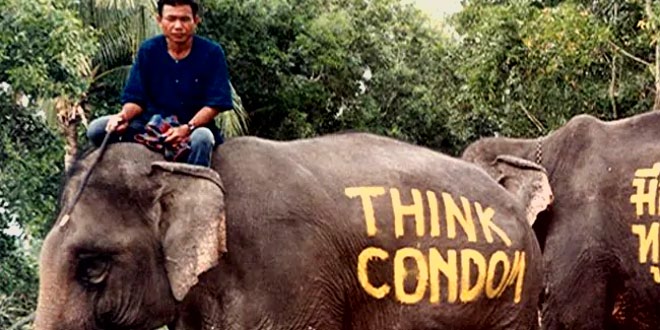 When philanthropist, author and the founder of Microsoft, Bill Gates, writes a tribute to someone, you can be sure it’s worth reading. About 11 hours ago, Mr Gates took to Instagram to speak about Mechai Viravaidya, a social activist from Thailand who is credited with promoting the use of condoms and encouraging responsible family planning in the country. Affectionately known as “Mr Condom” or “The Condom King” in his country, Mr Viravaidya’s efforts at AIDS awareness helped Thailand become one of the first countries in the world to achieve a decline in HIV infections.

“In a country where most people were uneasy discussing sex, Mechai Viravaidya pushed the conversation out into the open,” writes Mr Gates in his Instagram post, sharing four pictures of Mr Viravaidya while praising his efforts.

“Mechai has helped improve the lives of millions of people in Thailand. And the Thai people have thanked him with an honor that is perhaps the greatest measure of his impact,” he adds.

“When people in Thailand want a condom, they don’t call it a condom. Instead, they refer to it by the name of the man who taught them the importance of using one – they ask for a ‘Mechai’.”

Since being shared online, the post has collected over 62,000 “likes” and hundreds of comments.

The Instagram post comes just days after Bill Gates shared a piece hailing the ‘condom king’ on his blog.

“The world can continue to learn from Mechai’s efforts to expand access to contraceptives,” he wrote, sharing a video that details Mr Viravaidya’s efforts.

You can watch the video below:

Share your thoughts with us using the comments section below. 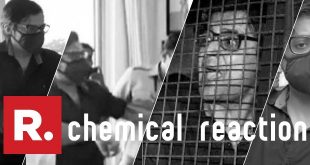