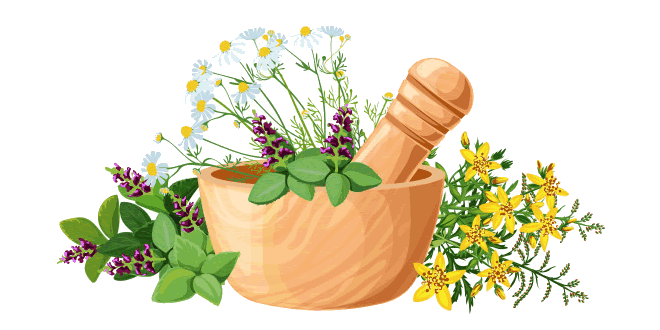 As the Maharashtra government is busy dishing out threats to Patanjali for alleged misleading people over Coronil, some of the municipal corporations in the state are vigorously promoting the use of a certain “unani kadha” as a remedy against the coronavirus.

After the alleged success of “unani kadha” in fighting the spread of coronavirus in Malegaon, efforts are underway to make the use of the said extract in the Dhule district of Maharashtra, said the Municipal commissioner Aziz Sheikh.

The Dhule Municipal Corporation is preparing the “unani kadha” to boost the immunity of its frontline workers battling the scourge of coronavirus in the district. The Municipal Commissioner also added that efforts are undertaken to provide the kadha to the maximum number of citizens in the city.

With the assistance of district administration and Khatun Education Society’s Al-Ameen Unani Medical college in Malegaon, along with Malegaon’s RMS Institute of Pharmacy, the “unani kadha” was distributed among the workers of the Dhule District court. At the time of distribution of “unani kadha” at the district court, the Municipal Corporation said that it is prepared for the distribution of the extract in other parts of the town. The president of Unani college, Rizwan Sheikh, assured that the kadha will be made available for other institutions, individuals or administrative bodies in the city if they demand for the extract.

Several dignitaries were present at the event in Dhule when “unani kadha” was presented to the district court workers. Justice A. H. Syed participated in the event, along with District Judge J. A. Sheikh. Secretary of District Legal Services Authority, Dr G U Dongre was also the part of the event where a kadha was endorsed as an “immunity booster” to tame the coronavirus outbreak.

In Rajasthan also traditional formulation kadha is being promoted as a immunity booster against Coronavirus. Last month the state’s Ayush and Health minister said around 18 lakh people were served such kadha in the state from March to June, and process was still going on.

This comes in stark contradiction to Maharashtra government’s fierce disapproval of the Patanjali’s Coronil drug. The Maharashtra government on Friday issued a stern warning to Baba Ramdev‘s organisation Patanjali, promising stringent action against the company if it indulges in sowing confusion among people or misleads them claiming that their newly developed drug Coronil cures coronavirus.

“If Patanjali still tries to mislead the people and create confusion, action will be taken and a case would be registered under the Drugs and Magic Remedies (Objectionable Advertisements) Act, 1954 against the Ayurveda Company, said Maharashtra FDA minister Rajendra Shingne.

The Maharashtra government, however, said that the drug prepared by Patanjali can be advertised as “immunity booster”. Highlighting AYUSH ministry’s observation, Shingne clarified that Patanjali can sell Coronil as immunity booster only, adding that its name corona + nil = Coronil had created confusion among people.

While the Maha Vikas Aghadi government in Maharashtra goes on an overdrive to slam the drug prepared by Baba Ramdev‘s Patanjali, its own employees in different Municipal corporations in the state are actively endorsing and advocating the use of unproven and untested formulations such as “unani kadha” to treat those afflicted by the coronavirus and to develop immunity against the contagion that has so far affected 11.1 million people across the world and had the countries scramble for preparing a vaccine against it. 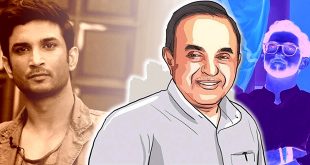 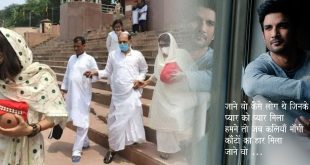 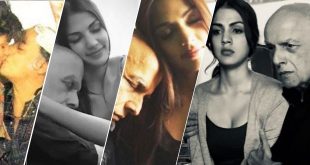 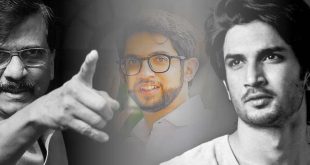 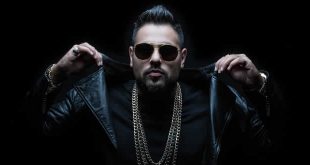