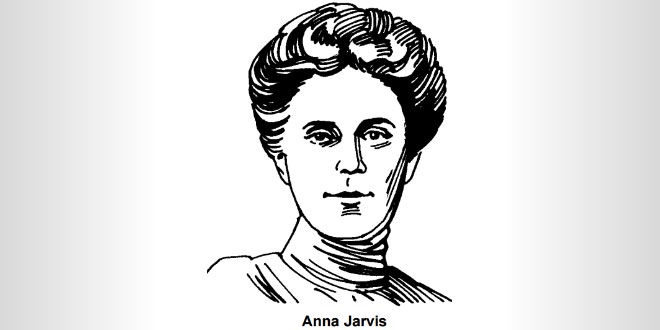 Why Mother’s Day is Celebrated?

Mothers Day celebration was first started in the ancient era by the Greek and Romans. However, its celebration was also noticed in the UK as a Mothering Sunday. The celebration of mother’s day has been modernized everywhere. It is celebrated in modern ways and not in years old ways. It is being celebrated in almost 46 countries of the world on different dates. It is a big event for everyone when they get chance and opportunity to honour their mothers. We should say thanks to the history which was the reason of origin of mother’s day.

Earlier, the ancient people of Greek were highly dedicated to their maternal goddesses on the special occasion of annual spring festival. According to the Greek mythology, they were celebrating this occasion in order to honour the Rhea (means the wife of Cronus as well as mother of many deities).

Ancient Roman people were also celebrating a spring festival named as Hilaria which was dedicated to the Cybele (means a mother goddess). At that time, devotees were used of making offerings in front of the mother Goddess Cybele in the temple. The whole celebration was organized for three days long with lot of activities like variety of games, parades and masquerades.

Mother’s day is also celebrated by the Christians on fourth Sunday in order to respect the Virgin Mary (means the Mother of Christ). Another history of Mothers Day celebration is in England around 1600s. Christians worship the Virgin Mary, offer some gifts and flowers and pay tribute to Her.

Mother’s day in the US was decided to be celebrated as an official event by the ideas of Julia Ward Howe (a poet, activist and writer) in the year 1872. She had suggested mother’s day as a peace event to be celebrated on 2nd of June and Mothers’ Peace day on 2nd Sunday of June.

Anna Jarvis, known as the Founder of Mother’s Day (also famous as Mother of Mothers Day) in the US though she was an unmarried woman and never had kids. She was highly inspired by her mother’s (Mrs. Anna Marie Reeves Jarvis) care and love after death and decided to suggest a day for mothers to honour them and symbolized their true love.

Now-a-days, it is being celebrated in many countries such as UK, China, India, US, Mexico, Denmark, Italy, Finland, Turkey, Australia, Canada, Japan and Belgium. People celebrate this day with great enthusiasm and joy by organizing many activities to pay tribute to the lovely mothers.

Previous How Mothers Day is Celebrated?
Next Mother Teresa Biography For Students And Children