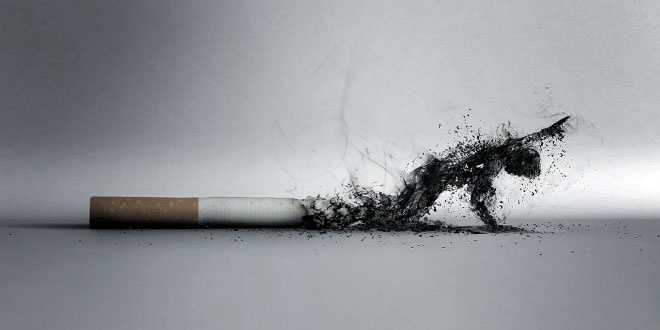 Why is World No Tobacco Day Celebrated and its History?

The main objective of celebrating the World No Tobacco Day all over the world is to promote and encourage the common public to reduce or stop the use of tobacco or its products consumption as it may lead to the some lethal diseases (cancer, heart problem) or even death. Individuals from different region of the country, non-profit and public health organizations get participated very actively in the campaign celebration to get global success and involves in distributing placards, posters display having latest theme and information related to the bad effects of tobacco use or its product smoking.

It also aims to keep constant watch on the companies involved in the sell, purchase or advertisements of tobacco or its products to enhance the consumption of their products. In order to make the campaign effective, WHO creates a special theme of the year related to the World No Tobacco Day. This event celebration plays a big role in drawing attention of public and government towards the real need of all the effective measures for preventing tobacco consumption on world level as well as makes the environment a pollution-free environment.

Tobacco use kills at least one out of the 10 people worldwide every year whereas the number of tobacco user all around the world is 1.3 billion. We can control around 100 million of premature deaths of people by reducing the tobacco use by 20-25% by 2020 which is possible by applying all the anti-smoking efforts and measures such as banning the TV or radio advertising for tobacco, launching new and effective public awareness campaigns displaying dangers and necessity to stop smoking in the public places. According to the statistics, it has been noted around 37.6% reduction in the number of smokers in 1955 whereas 20.8% in 2006.

It is noted that more than 50% of the men are smokers in the China. The Government of each and every country must require to take some effective measures on regional and national level to reduce the effect of this worst condition. It can be done by applying some anti-smoking policies such as raising the tobacco taxes, limiting the sale, purchase, advertisement, promotion and sponsorship of the tobacco or its products, organizing public health checkup camps to evaluate the dangers of smoking and so many.