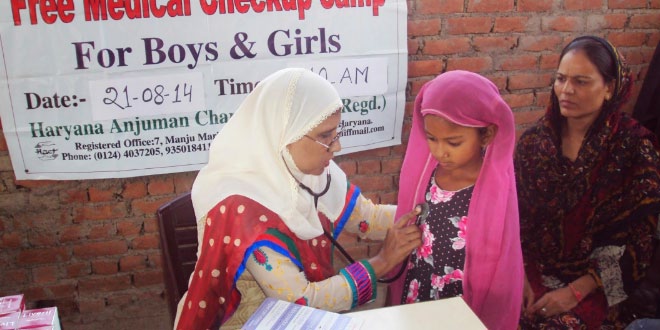 National Doctors Day is celebrated every year all across the India on 1st of July to provide honor to the most famous and legendary physician as well as 2nd Chief Minister of the West Bengal, Dr. Bidhan Chandra Roy.

It is a great observance in India which helps in fulfilling the actual need of doctors and physicians in the lives of everyone as well as their significant roles and responsibilities. The annual celebration of this awareness campaign helps common public to get aware about the roles, importance and the precious care of the doctors.

Large population crowd of the India depends in many ways on the physicians and their quality treatments which show the remarkable improvements and progress in the cure and treatments methods. Annual celebration of the doctors day has been proved as a way of encouragement and big eye opener for all the physicians and doctors of the India to wake up from their failing career due to the lack of commitment towards their profession.

Sometimes common and poor people get stuck in the wrong hand of irresponsible and unprofessional doctors which becomes the reason of public violence and protests against those doctors. This awareness campaign is the great way of attracting all the doctors and physicians at one place to bring them at one track of responsibility towards the life saving medical profession.

National Doctors Day celebration has been marked as the day of respect for entire professional doctors who have made their great efforts in saving the life of patients. Doctors day means a whole day which has been dedicated to the medical profession especially for doctors and physicians to commemorate their efforts and roles. It is a day to say them vote of thanks for their love, affection and priceless care of their patients.