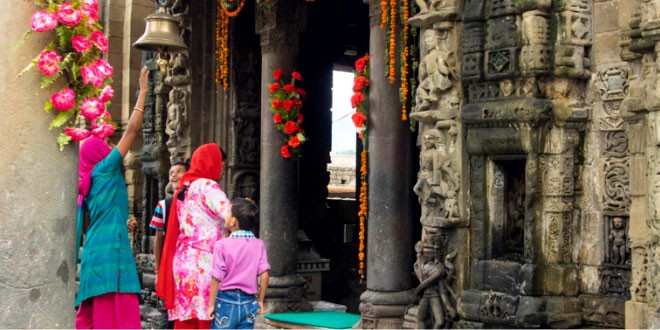 Why do we celebrate Maha Shivaratri?

Maha Shivratri, the night of the worship of Lord Shiva, occurs on the 14th night of the new moon during the dark half of the month of Phalguna (Feb / March) when Hindus offer special prayer to the lord of destruction.

The 14th shloka of Shivmahimna Stotra says: “O three eyed Lord, when the poison came up through the churning of the ocean by the gods and demons, they were all aghast with fear as if the untimely end of all creation was imminent. In your kindness, you drank all the poison that still makes your throat blue. O Lord, even this blue mark does but increase your glory. What is apparently a blemish becomes an ornament in one intent on ridding the world of fear.”