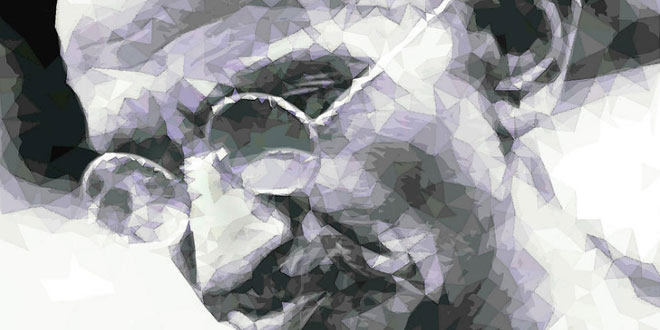 Why did Gandhi fast? Dateline of Gandhi’s Fasts

Gandhi (1869-1948), known as Mahatma meaning ‘great soul’, is regarded as the father of India. From 1919 he led the country’s campaign for independence from the British, which was eventually granted in 1947.

He was committed to non-violent action, such as refusing to pay taxes, strikes, and non-cooperation with the British, believing that independence could not be achieved by force. When he became dissatisfied with the progress of the negotiations in the 1930s, he began fasting to death. He would refuse to touch any food for many weeks in an effort to influence the British and to gain attention and support among Indians for the campaign.

Why did Gandhi fast?: Dateline of the fasts unto death

Why did Gandhi fast?: Dateline of all fasts