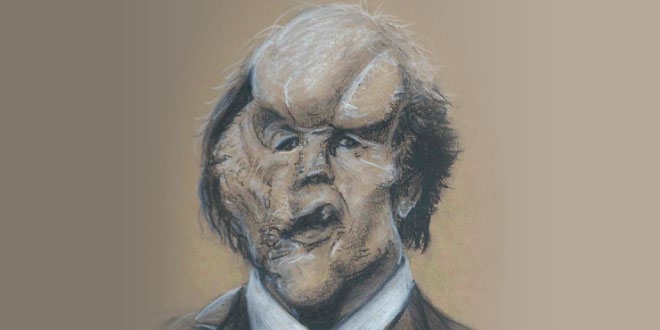 Who was the Elephant Man? Kids Social Science Q&A

‘The Elephant Man’ was cruel name given to a man called Joseph Merrick, who was very severely deformed. Although he died before he was thirty years old, Joseph Merrick became a celebrity in Victorian England because, despite his deformities, he was gentle, intelligent and brave man. When he was young, unscrupulous men exhibited him as a freak in fairs and circuses. Later he met Frederick Treves, a London surgeon, who treated him with respect and kindness and gave him a permanent home at the London Hospital. One of Merrick’s greatest moments came when the Princess of Wales, later Queen Alexandra, visited him in the Hospital and talked to him for some time. He had always previously been regarded with horror because of his strange appearance.
Share

Previous Why do African elephants have bigger ears than Indian elephants?
Next Which is the elephant’s closest relative?