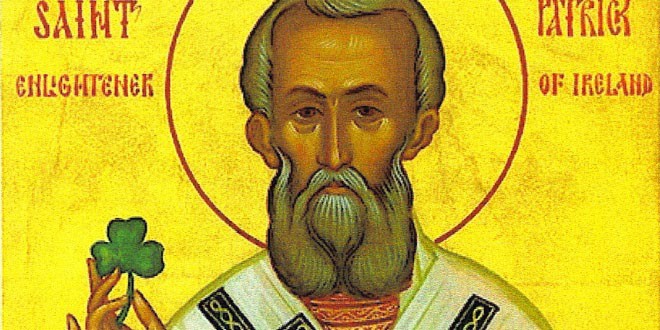 Who is St. Patrick?

Many stories are told in connection with St. Patrick. The three-leaf clover was said to be used by the saintly bishop to explain the Trinity to the pagans, which is why it is such a common St. Patrick’s Day symbol today. Another legend has Patrick driving all the snakes out of Ireland; snakes were a popular symbol among the Irish pagans. He is certainly one of the most revered saints in the Catholic Church.

Today, St. Patrick is the patron saint of Ireland, of many dioceses throughout the English-speaking world, and of engineers. He is also invoked against the fear of snakes and snakebites. 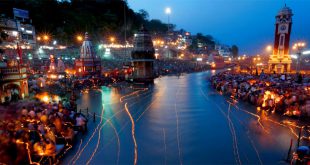