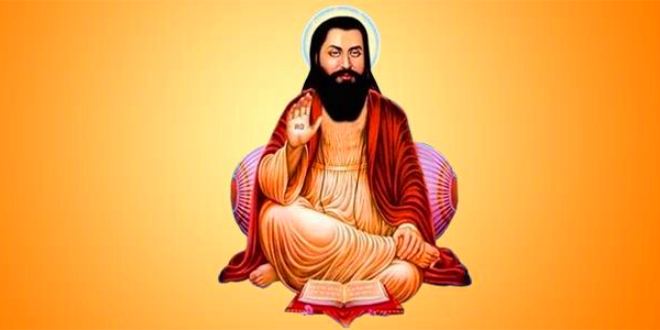 Shri Guru Ravidass ji was born in the 14th century (1377 most of the scholars says) at Kanshi (Banaras), Uttar Pradesh in India, in a humble family of Baba Santokh Dass ji being as father and Mata Kalsa Devi ji as mother.

Since early childhood, Guru Ravidassji was very much inclined to spirituality. Guruji used to go to attend holy discourses and showed great respect and devotion to holy men. This worried guruji’s parents and they tried to divert his attention by engaging him in their family profession of shoe making and repairing. Guruji learned the profession, yet his love and devotion for God continued undiminished. With a view to make him more interested in worldly affairs, his father got him married to Mata Lona Devi at an early age. But even then it didn’t change his attitude or his behaviour. Now thoroughly disgusted, his father separated him from the family and asked them to manage their own affairs without taking him to partake of the legitimate share of the family property. He was made to stay in the backyard of his house.

According to Ravidass Puran, Guru Ravidass ji had a son named Vijaydas. 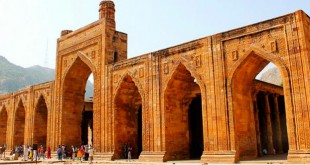